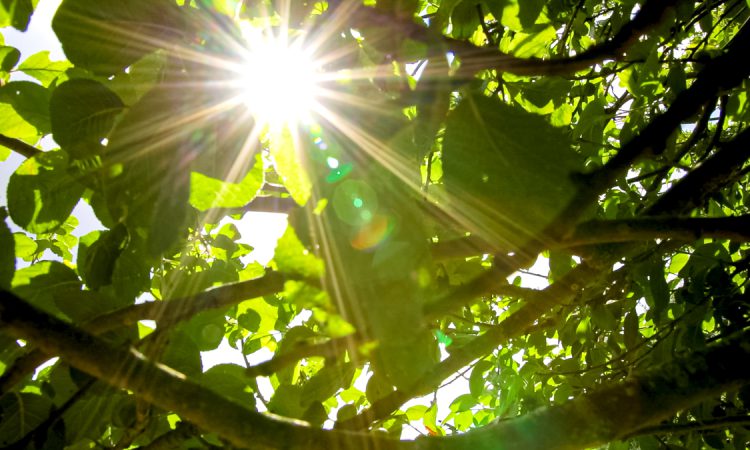 The average temperature in Europe from September to November this year is the highest on record, according to new data.

Last month alone was the joint-second warmest November on record for Europe, according to the EU’s Copernicus Climate Change Service.

Norway had its joint warmest November in a data series reaching back to 1900. Sweden and Finland also saw records broken. Conditions were close to or a little cooler than average only in parts of the south-east of the continent.

Globally, last month was the warmest November on record “by a clear margin”.

Heatwaves were experienced in parts of Australia during November 2020 and the month was the warmest November on record for the country as a whole.

Heatwaves were also reported in Malawi and Mozambique, and it was generally warmer than average over much of southern, central and western Africa.