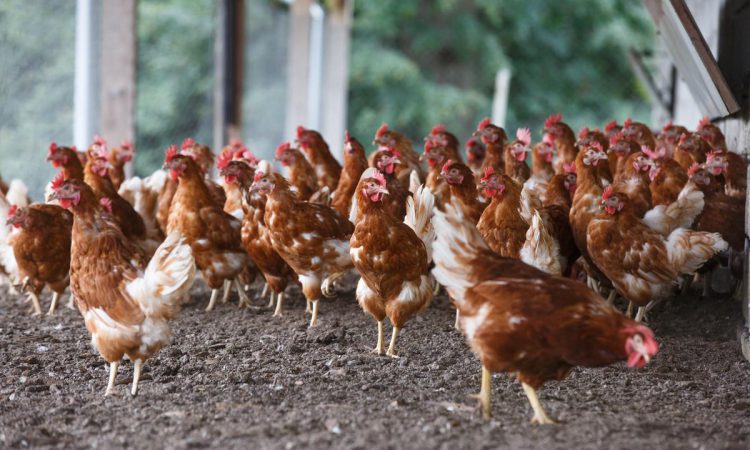 The Avian Influenza Prevention Zone (AIPZ) in force across Northern Ireland and the ban on poultry gatherings has ended today (May 20).

A range of compulsory biosecurity measures was imposed on poultry flocks as part of the zone, first introduced in December 2020 in response to the risk of Avian Influenza.

DAERA officials worked closely with the poultry industry and bird keepers to ensure that strict biosecurity measures were deployed in and around poultry premises to help keep flocks safe.

The interventions along with good biosecurity have meant the risk of bird flu to Northern Ireland poultry has now reduced to ‘low’.

‘Low risk does not mean no risk’

Making the announcement, Agriculture, Environment and Rural Affairs Minister, Edwin Poots, said: “Together we have taken swift action to contain this disease and we urge all bird keepers – whether they have just a few birds or thousands – to continue do their bit to maintain strict biosecurity measures.

“We do not want to lose the progress that we have made over the past few months as ‘low risk’ certainly does not mean ‘no risk’.”

All poultry and bird gatherings, including pigeon gatherings organised for races, will also be permitted from May 20 provided organisers comply with the provisions of the new General Licence.

Northern Ireland’s chief veterinary officer, Dr. Robert Huey added: “This is great news for the poultry industry and hobby sector and follows intensive engagement with stakeholders throughout this outbreak to help ensure best practice is followed and communicated across the industry.

“I would urge all poultry and captive bird keepers to remain vigilant for any signs of disease in their birds and any wild birds and seek immediate advice from their vet if they have any concerns.

“The most effective way to deal with disease is to take active steps to prevent disease in flocks where possible.”

Keepers can help prevent avian flu, and other diseases, by maintaining high levels of biosecurity on their premises.

The latest guidance on biosecurity measures you can take to prevent your birds from becoming sick is available on the DAERA website.