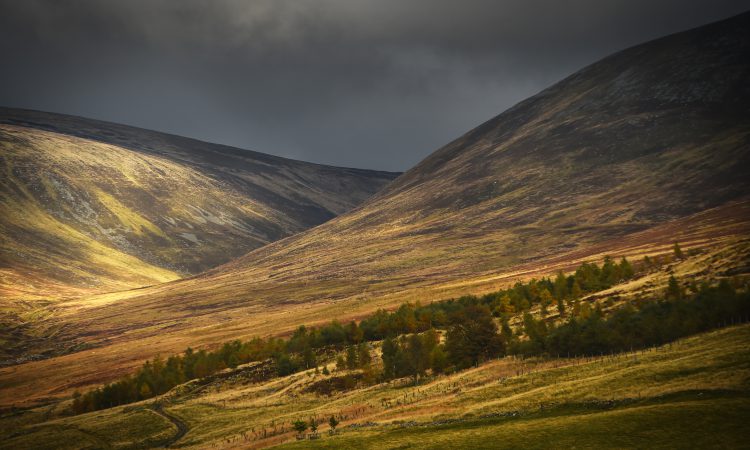 The implications of a new climate change report for Scottish land use needs to be fully considered alongside our food production and biodiversity goals, Scottish Land & Estates (SLE) has said.

“Scotland’s land managers continue to play their part in the transition to net-zero emissions by 2045,” SLE chief executive Sarah-Jane Laing said, following publication of the Committee of Climate Change (CCC) report – Land use: Policies for a Net Zero UK.

“The CCC report examines a plethora of activities across agriculture, forestry and peatland restoration and some of its recommendations strike a chord with our targets – particularly the actions we and our colleagues in the Climate Emergency Response Group (CERG) called for earlier this month.

“That said, we are cognisant of the report’s specific focus on climate change.

We are committed to net-zero emissions by 2045 but this needs to be a just transition that also protects Scotland’s world-class food production and does not negatively impact on biodiversity.

“We have supported increased forestry in Scotland but it should not be the case that we shoulder a disproportionate responsibility in comparison to England and Wales, who are lagging behind in tree planting.”

Sarah-Jane also stated that a reduction in red meat and dairy production would be a “huge burden” on Scottish agriculture as a whole.

SLE added that there was conflicting scientific evidence on the impact that any ban on rotational burning could have.

Climate change is of paramount importance but banning rotational heather burning would have a huge impact and be detrimental to Scotland’s wildlife.

“We have seen from the new Langholm Moor report – involving Scottish Natural Heritage and the Royal Society for the Protection of Birds (RSPB) – the positive effect that habitat management can have on birds of prey, wader conservation and other red list species,” Sarah-Jane stated.

Sarah-Jane claimed that the Scottish Fire and Rescue Service (SFRS) also supported Muirburn as a method of combating wildfires, like the ones seen in Scotland last spring.

“Peatland restoration and rewetting programmes in Scotland are going exceptionally well; a significant proportion of which are on grouse moors. The Muirburn Code already prevents burning on deep peat and there is no scientific evidence that currently supports an outright ban,” Sarah-Jane argued.

“Tackling climate change is the crucial challenge of our time but it needs to be done in a just and correct manner rather than at the expense of every other deliverable that Scottish land management provides,” she concluded. 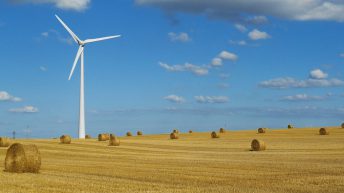 Young farmers leading the way on climate change in Scotland