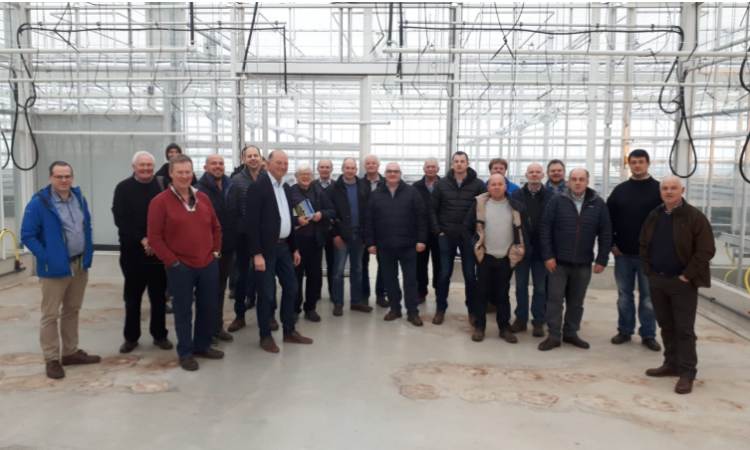 Delegates at the Agrico Research Centre

A study tour in the Netherlands allowed seed potato growers from the United Kingdom (UK) to see first-hand the developments in growing practice of a competing nation.

The team, which arrived in Amsterdam on Monday 20, January, visited Van Hees Machinery (VHM), in Ens, to see the company’s current grading equipment before meeting with Dutch farming cooperative Agrico to learn about potato cyst nematode (PCN) controls in the country.

The delegates had a chance to meet with Dutch growers to share their knowledge and best practice.

Hughes said: “This study tour provided a fantastic opportunity for UK growers to gain greater insight into the practices of our Dutch counterparts – which is valuable for the UK potato industry.

“Not only did the team meet with enthusiastic growers and share industry knowledge and expertise, they saw how innovation in the Netherlands can help drive their businesses forward,” he concluded. 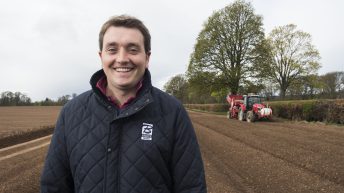 Seeking a seed grower for AHDB’s next Strategic Potato farm