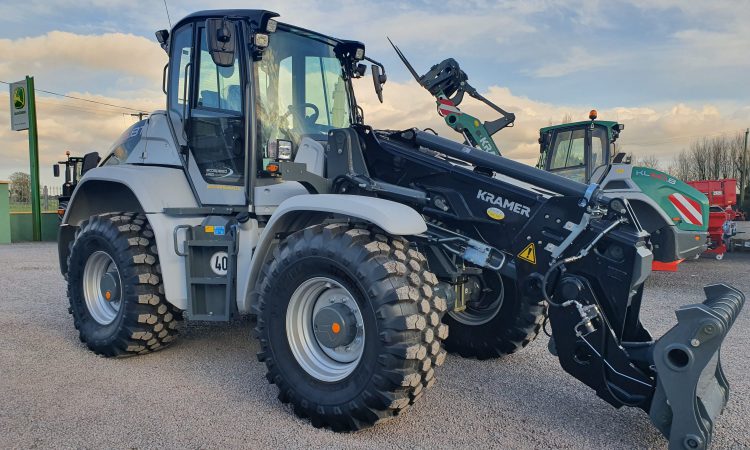 Meath Farm Machinery has announced the sale of a “black beauty” in the form of a black-edition Kramer KL55.8T telescopic loader – the first such machine to be sold on the island of Ireland.

The first Irish owner of this machine was revealed to be well-known potato and tillage farming family Paud Flynn & Sons in North county Dublin. 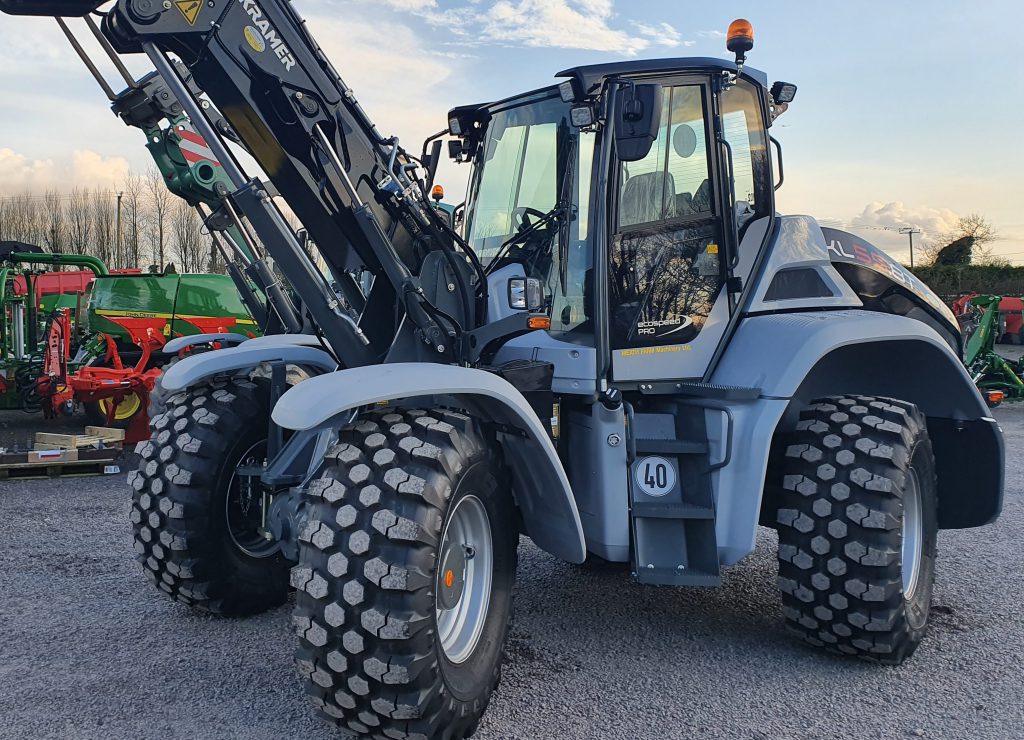 The new owners will be using the black liveried beast for stacking straw in reeks, handling grain and fertiliser among other jobs, Meath Farm Machinery has said.

Packing plenty of punch, the loading shovel is powered with a 156hp Deutz engine. 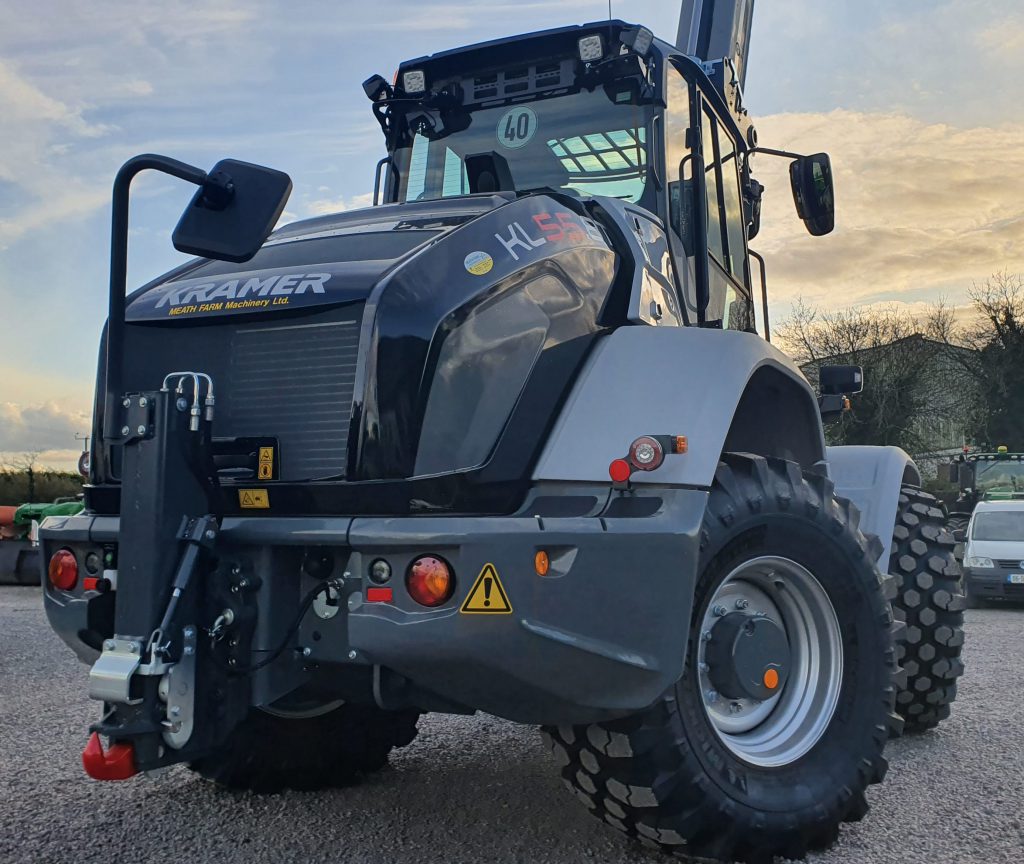 Swapping its standard green livery for a sleek black-and-grey paint job, the four-wheel steer is combined with a 5.5t tipping load, 5.2m stacking height and 187L/minute hydraulics, according to the machinery dealership.

In recent years, John Deere and Kramer revealed that compact, all-wheel-steer loaders and telescopic loaders under the Kramer brand will, where possible, be sold through the John Deere sales network – as part of a “strategic alliance”. 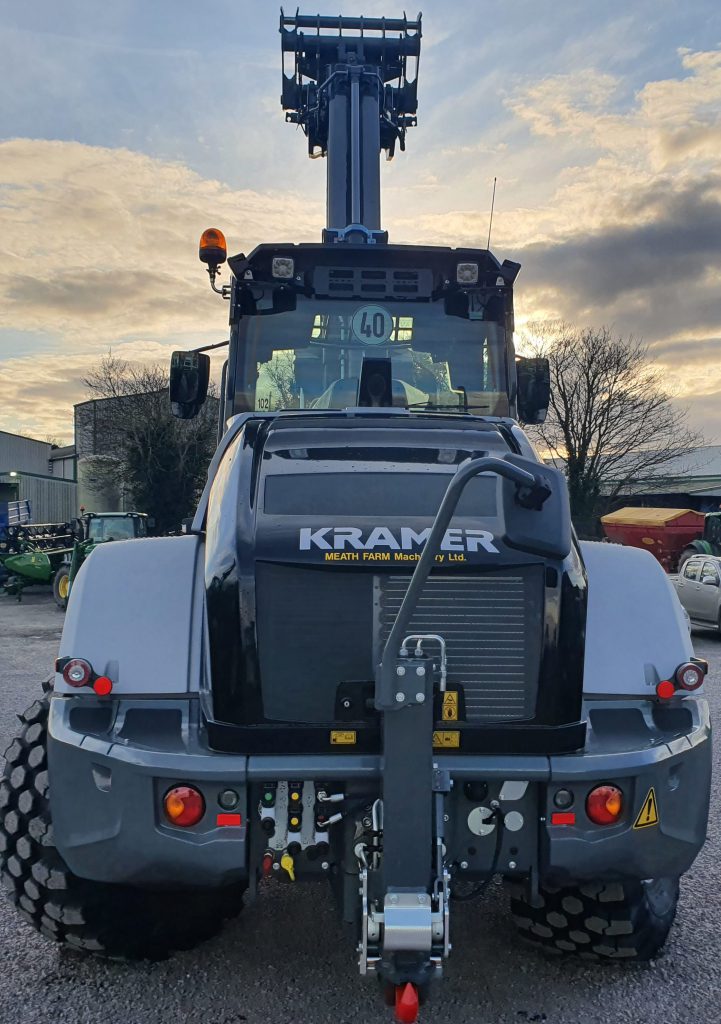 In the Republic of Ireland, Kramer loaders are marketed through some – but not all – John Deere dealers.