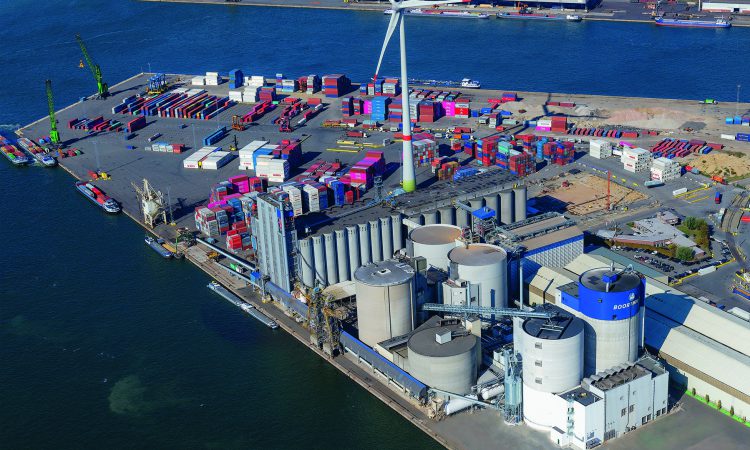 Axereal, the largest farmer-owned co-operative in France has acquired Cargill Malt on behalf of its subsidiary Boortmalt. This acquisition now makes Boortmalt “the world’s leading player in the production of malt” the company has stated.

Boortmalt will take over all of Cargill’s malt activities, which include:

A statement from Axereal commented that this makes Boortmalt the world leader in the production of malt. The statement also outlined that the headquarters and research and development centre of Boortmalt will remain in Antwerp, Belgium.

According to Axereal, the Antwerp malthouse is the biggest in the world. The acquisition brings Boortmalt’s production to 3 million tonnes, across 27 malting plants.

This brings the Boortmalt group’s total capacity to:

One of those malting plants is located in Athy, Co. Kildare and is currently under expansion, which when completed is reported to be able to produce 140,000t of malt.

Jean-François Loiseau, President of the Axereal Group said: “This acquisition meets our two strategic objectives. Firstly, to invest in the downstream of barley to increase the value of our farmers production in France and internationally, and especially in growing markets.

“Secondly, we have a long-term vision for our cooperative farmers. This acquisition will help ensure that our trajectory is competitive.

We at Axereal are leading the way for the agricultural transition with industrial innovation that provides quality food whilst respecting the environment.

Paul-Yves L’Anthoën, chief executive officer of the Axereal Group commented: “This acquisition is a major step in our cooperative’s strategic plan: it allows us to diversify our sources of value, and it bolsters the group’s position in a growing sector. It also strengthens our relationship with the financial community.”

Primary ambition to become the ‘best malster in the world’

Yvan Schaepman, chief executive officer of Boortmalt commented on the acquisition: “Such a takeover offers us new growth prospects and will enable us to better mitigate risks, particularly those linked to climate change.

“It also allows us to accelerate the development of new malting barley varieties and to create new malts. With this acquisition, we are pursuing our primary ambition: to become the best Maltster in the world.”