As the UK’s exit from the European Union careers further into chaos, producers in major export countries such as Brazil are waiting patiently, AgriLand's Rachel Martin reports from Sao Paulo.

It's a worrying prospect for producers back in the UK who fear being undercut by cheaply produced imports. 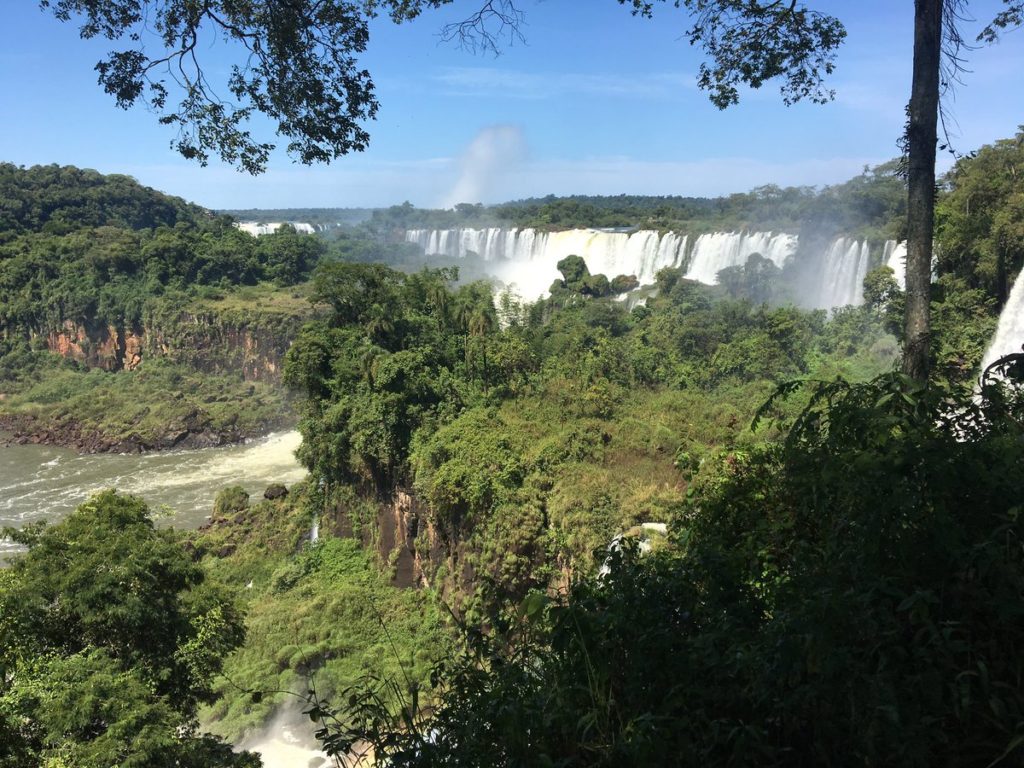 “The beef sector has traditionally found it very difficult to get into the UK. Brazil has had many issues getting its produce placed in the European market because of environmental issues linked to deforestation."

Rachel Martin is reporting from Brazil as part of the International Federation of Agricultural Journalists (IFAJ) 'Exposure 4 Development' programme.