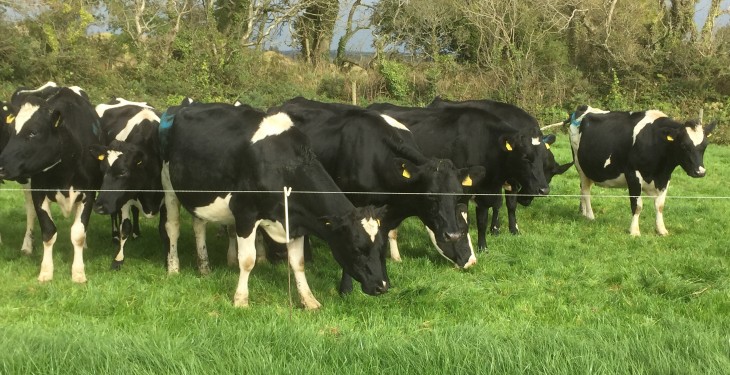 A recent survey by the Agricultural and Horticultural Development Board (AHDB) of major milk buyers suggests there are currently around 8,850 dairy producers in GB.

This covers approximately 75% of volumes in GB, and so the estimate has been adjusted accordingly. A figure based on levy data has been used to account for direct suppliers.

The true number of milk producers in Britain has been shrouded in uncertainty recently. The Food Standards Agency (FSA) has been the most used source to track producer numbers across England and Wales.

However, this database is going through a cleansing process, resulting in the numbers falling dramatically over the last few months.

Advertisement
Defra’s dairy holdings number includes all farms with a dairy cow over 2 years old with offspring. The latest data, for 2017, showed that GB had 16,605 dairy holdings.

However, nearly 40% of these had fewer than 10 cows, making them more likely to be suckler herds than dairy farms.

Despite the ongoing decline in dairy producers, milk production is expected to be the highest in almost 30 years. Other factors, including cow numbers and yields, have a larger bearing on production than the number of producers.

The latest GB forecast suggests that 2019 could see milk production rise to its highest level for 29 years.

According to AHDB, recent milk yields have been strong, supported by increased concentrate feeding. On average, yields were 2.4% above the previous year between November and February. Additionally, a relatively mild winter has diminished earlier concerns over feed availability, and cows are reported to be in good condition.

Although herd numbers are on a downwards trend, increased yields are more than offsetting this. Overall, the stage is being set for volumes to be high in the coming year. 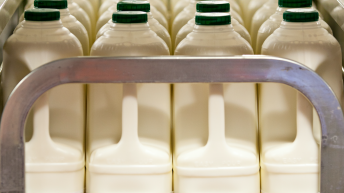