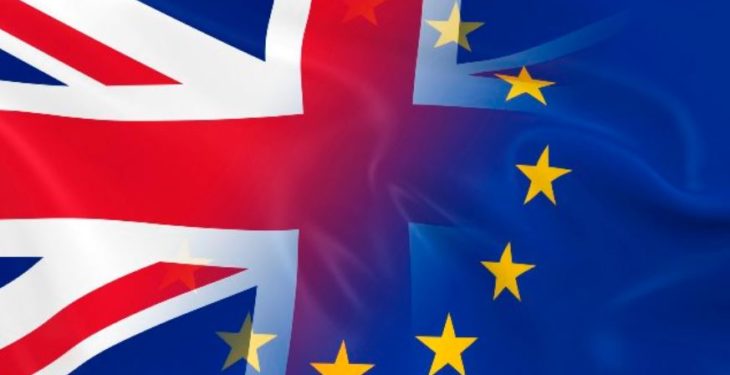 The Minister for Agriculture, Food and the Marine, Michael Creed, is mounting serious pressure on the UK government to deliver a clear road-map on future border relations post-Brexit.

Speaking on RTE Radio 1 this morning, the minister said negotiations have hit the “squeaky bum” phase, as Britain’s parliament is set to debate the Brexit withdrawal bill in Brussels next Monday, December 4.

“This is ‘squeaky bum’ time; we are facing into a critical time in these negotiations. There is a lot of negotiating going on at EU level; Donald Tusk (European Council President) will be in Dublin tomorrow; we are at a critical juncture.

“Every member state – from Malta who will be least impacted, to ourselves who will most impacted – has skin in the game in terms of the border between the UK and the EU.

“But because it’s a land border, we have a bigger issue from a trade perspective,” the minister told the Today with Sean O’Rourke show.

“This is squeaky bum time, we’re certainly facing into a critical phase in these negotiations” @creedcnw tells Seán now on the current #Brexit negotiations #TodaySOR pic.twitter.com/gQoDtdAnqr

He highlighted that trade concerns were part of a much larger problem that would affect the identity of the entire country.

“I can talk about the impact on Lakelands, LacPatrick, Strathroy – but it is about much, much, more. It is about the lessons of history; and what we have learned over a number of years; and the human cost in Ireland, the North and the UK.

“It is about our identity – that is more important than trade,” he said.

The minister highlighted that the Irish government has put forward “very practical suggestions” that the UK remain in the Customs Union.

What we are clearly stating is that if this is flatly rejected; it is incumbent on the British government to deliver a road-map on what they want.

“They have articulated that they want free movement across the border. But we have seen no flesh on these bones to date – that is what we want to see,” he said.

Although substantial progress has been made on earlier phases of the Brexit talks; the minister emphasised the importance of securing a situation where current arrangements between the north and the south can continue.

He lamented the on-going political stalemate at Stormont, which he described as “regrettable” at such an uncertain time.

“To date we have seen a bespoke statement from the UK on that issue, so we are behind. The DUP, UUP, Sinn Fein and the SDLP are all part of the solution,” he said.