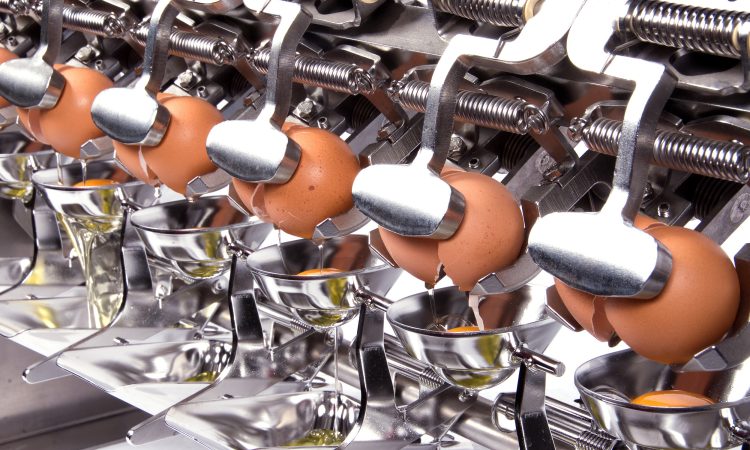 Demand for British Lion egg products rose in 2018, driven by ongoing issues with the safety of non-UK eggs and egg products, Brexit planning and consumer demand.

Full-year 2018 figures, published by the Department for Environment, Food & Rural Affairs, showed that eggs bought for breaking by British processors grew by approximately 5% – the equivalent of 5,000t, to more than 100,000 t. At the same time imports of both shell eggs and egg products fell.

While all major retailers specify British Lion shell eggs, the same commitment to food safety does not always apply to egg products – many of which are imported.

This is despite consumer research which clearly shows that more than half of UK shoppers want to know where the eggs in food products are sourced, with 46% stating that they would change their shopping habits if they were to learn that the products were not British.

“As we have seen over the years, the issues with imports are not going away so an increased commitment from UK food businesses to British Lion egg products, and the safety guarantees they offer will help businesses avoid many of the issues we’ve seen in the past.

With nine of the UK’s largest processed egg suppliers now fully accredited to British Lion standards, there are more Lion egg processors than ever before, and more availability for businesses that wish to specify Lion. 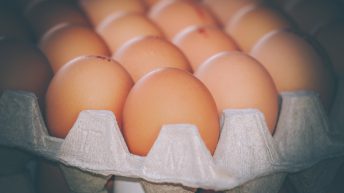