Home » Beef » BSAS conference: What will our future beef farms look like?

BSAS conference: What will our future beef farms look like? 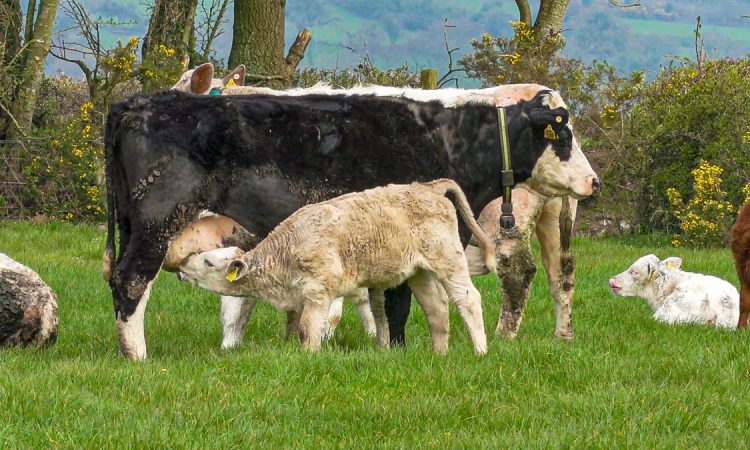 Predicting the future structure of beef farms in the UK was one of the key themes addressed at the 2021 British Society of Animal Science (BSAS) annual conference.

Seth Wareing, from the Stabiliser Cattle Company, confirmed that beef cattle will continue to play a critically important role in converting grass into high-value animal protein. He said:

Ruminants are the only animals that can do this job. What’s more, they play a critically important role in those areas of the country where ploughing is not an option.

“Currently, the beef industry has a very fragmented structure. Looking to the future, we need to see greater levels of communication along every aspect of the food chain, involving farmers, meat processers and consumers,” he continued.

Wareing believes that improved data sharing will be critically important in this regard.

The creation of such an environment will allow the processers to do their jobs more efficiently, while also providing consumers with beef of the highest quality on a consistent basis.

“The end result will be farmers working more efficiently in ways that will create less pressure on the environment, while also maximising the quality of the beef on offer to consumers,” he added.

Themes at the BSAS conference

The theme of consistency was expanded upon by Sarah Haire, head of agriculture at Dunbia.

She said: “Every time consumers sit down to a steak, they must enjoy that experience. It doesn’t matter how the beef was produced.

Price within the market is also important. Beef is competing with other animal proteins.

“There is also an overarching requirement for all the sectors operating within the red meat industry to confirm, in a very public way, that beef farming is not destroying the planet,” she added.

Bryn Hughes, the national sheep and beef specialist with Wynnstay Agriculture, told the conference that the use of the EUROP beef classification grid was no longer fit for purpose.

He said: “The British beef industry should introduce a prime beef grading system, similar to the one that has been operating in the United States for the past 20 years.

This approach helped reverse the decline in beef consumption that had been evident up to that point.

“The implementation of the prime beef classification system has highlighted the benefits of fat marbling in beef. In turn, this has significantly boosted the popularity of native cattle breeds across the United States,” he concluded.