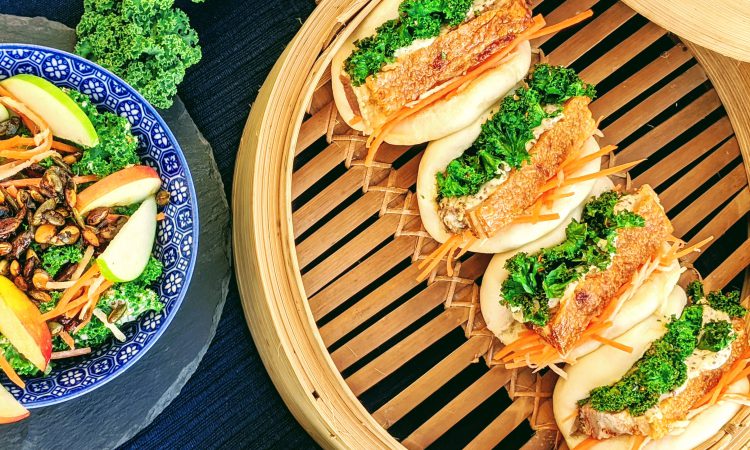 Under the theme ‘Buy Local Think Global’ the week-long campaign partnered with leading chefs and influencers to create a range of internationally-inspired pork dishes.

This is the third time that HCC has run the campaign to encourage shoppers to purchase local pork from Wales.

Leading Welsh restauranteur and food critic, Simon Wright was brought on board as an ambassador and produced an exclusive Pork Belly Cubano recipe for the campaign.

In addition to the Cuban-inspired dish, other food bloggers contributed to the ‘Buy Local Think Global’ campaign by producing exclusive recipes inspired by international cuisine, such as a Chinese-inspired Pork Bao Bun, Korean-inspired Pork Bulgogi and Caribbean-inspired pork medallions.

“Internationally-inspired food has grown in popularity over the last few years and in this campaign we looked to create a range of exciting recipes which fuse together global cuisines with delicious and high-quality pork from Wales.

In addition to working with chefs and foodie influencers, we also worked with pork producers and butchers who also came together over Porc from Wales Week to share their favourite cuts and recipes on social media.

Wayne Hayward of Puff Pigs, based near Mountain Ash in south Wales, sells high quality pork in the south Wales area and commented:

“As pork producers ourselves, we are passionate about providing high quality, traceable, local pork to shoppers.

“It’s great to see locally-reared pork from Wales being given the platform it deserves through Porc from Wales Week.” 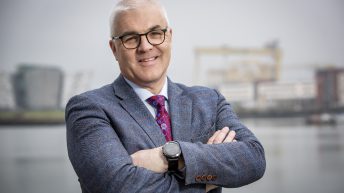