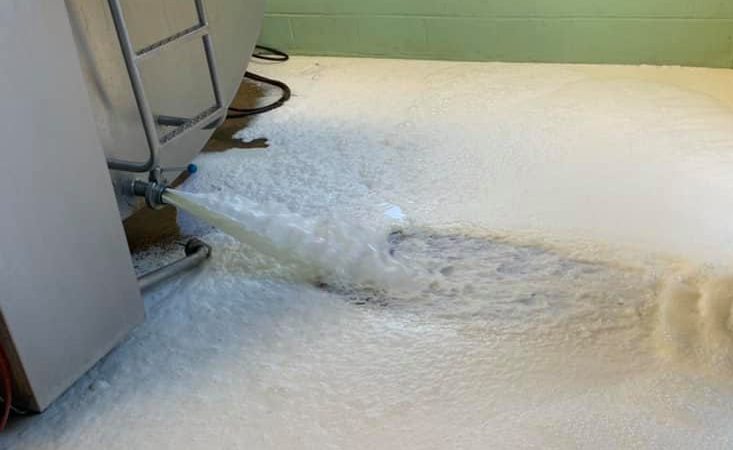 A lobby body representing UK dairy farmers has warned some farmers who have had to discard of their milk could miss out on Government support.

The Royal Association of British Dairy Farmers (RABDF) has welcomed news dairy industry hardship funds for England and Wales would soon open for applications, but said more information is needed about their eligibility criteria.

The Dairy Response Fund for England and the Welsh Dairy Support Scheme will be open for applications on June 18, with money set to be paid out from July 6.

However, information on both of the funds does not clearly explain who will be eligible with an expectation some dairy farmers could lose out.

A statement from Defra and the Welsh Government said: “Farmers will need to demonstrate they have suffered a reduction in the average price paid for their milk of 25% or more in April and May 2020 when compared with February 2020.”

However, there are concerns many farmers who had to discard milk will not be eligible.

RABDF chairman Peter Alvis said: “While we welcome the support from Government it is disappointing that after a month of waiting there is still little detail as well as some confusion.

We do not understand how farmers will demonstrate milk volumes dumped as this will not appear on milk statements and therefore, the volume loss can’t be evidenced in this way.

“In addition, the base price for the remainder of the milk may have stayed high, but by throwing away a couple of days production it could have easily tipped them over the 25% mark,” he said.

In addition, Alvis said it was frustrating not to see non-bovine milk producers included in the latest announcement.

He added: “It is disappointing the non-bovine sector has been excluded yet again in this latest announcement about the fund despite both Governments being made aware of the fragility of the sector.

Due to the small size of the sector, we hope the government can find a small sum of money to support them, as without it, these farms will quite simply not survive. 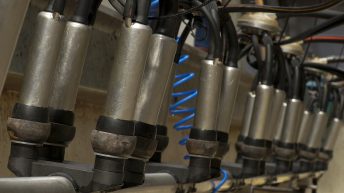 More than 1 million litres of milk dumped in the UK 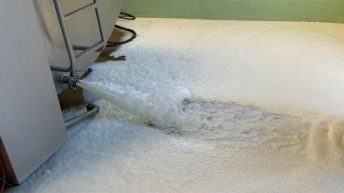