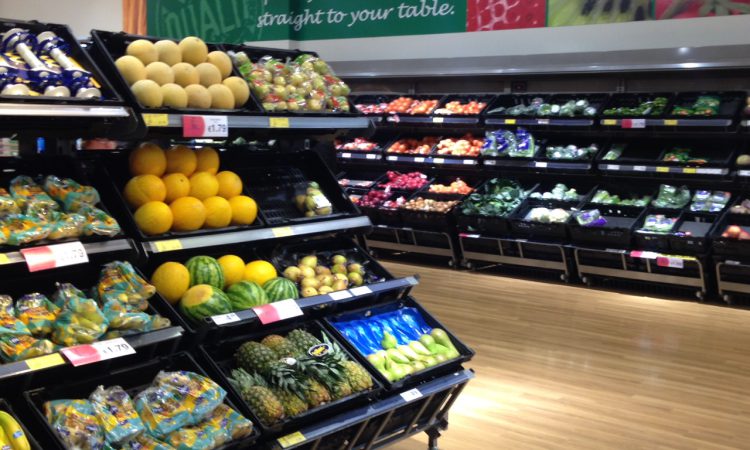 An Independent Ombudsman to oversee and monitor the regulations within the grocery sector needs to be appointed, according to Fine Gael TD and Chairman of the Oireachtas Ag Committee Pat Deering.

Deering believes that the Minister for Jobs, Enterprise and Innovation, Mary Mitchell O’Connor, needs to appoint an Independent Ombudsman who would have resources to investigate unfair trading issues.

The introduction of statutory regulations, alongside an Independent Ombudsman to enforce it, will create a fairer playing field in the grocery sector, he said.

The Code of Conduct for the grocery sector is essential, it must be statutory rather than voluntary.

“We must remove the doubts or allegations regarding upfront money, hello money or delisting money, these practices are vehemently denied by the multiples but for as long as there is no statutory code there will always be questions.

“There appears to be an unfair and unbalanced relationship between suppliers and the large multiples, this theory is supported by Retail Grocery Dairy and Allied Trades Association (RGDATA) and the IFA,” he said.

As Chair of the Oireachtas Agriculture Committee, Deering said that suppliers and retailers should have a written contract detailing the terms and conditions of their purchase or sales agreements.

Meanwhile, the Committee also made a number of recommendations in relation to pricing transparency and the publication of financial and profits information of large retailers, he said.

We recommended severe sanctions for anyone found to be involved in underhand practices.

“We further recommended minimum pricing on the sale of alcohol and the practice of ‘loss leaders’ or below cost selling should be prohibited.”

The introduction of a statutory code of conduct is supported by the Irish Farmers Association, RGDATA and Food and Drinks Industry Ireland, according to the TD.

Deering also recommends that SMEs should be given support towards costs that may arise from a statutory code, as many small businesses would not have the resources to deal with such legal issues.

Ensuring a balance in the relationship between the various players in the grocery goods area is extremely important to everyone.

The statutory code of conduct will help to deal with pricing, the impact on primary and secondary suppliers, as well as supporting local produce and labelling, Deering said.

“It is well known that large multiples have a huge dominance and unfair advantage over suppliers in the agricultural area in particular.

“Up to now, producers have had no recourse if they felt they were being treated unfairly by large retailers, but now large suppliers and supermarkets will have to conform to an agreed set of minimum standards of trading.” 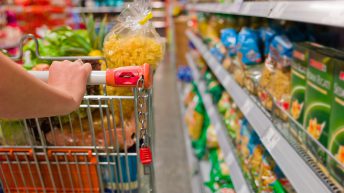