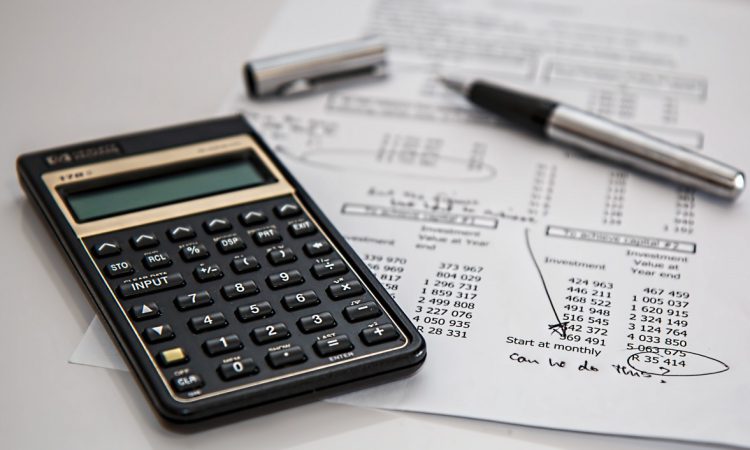 The Countryside Alliance has criticised the Chancellor’s decision not to review business rates until after a review on other corporate taxes has been considered.

Chancellor Philip Hammond made the announcement in a letter to the Treasury Select Committee.

A spokeswoman for the Countryside Alliance said it was “disappointing news” for rural businesses adding that the tax was “threatening their livelihoods”.

Changes to the tax system

The Chancellor has suggested that online retailers may soon be subject to a tax system of their own as he is finding “a better way of taxing the digital economy”.

However, the organisation argues this does not help tea shops, post offices, riding stables and other businesses which can not be replicated online and which make our rural economy tick.

Head of Policy at the Countryside Alliance, Sarah Lee, said: “It is disappointing to hear that the Chancellor is not planning immediate action to address the problem of business rates.

We need a level playing field for businesses and the financial burden rates place on these enterprises is unsustainable.

“The Government announced a package of measures last year to help but this is not a long-term strategy and an overhaul of this unfair tax is required now if we want a vibrant offline economy.

“The Government has an opportunity in the autumn to ensure that our local high streets can survive and thrive before it is too late.”

She added: “We have seen many small businesses across the country hit with business rate rises, up to as much as 300%, so the Countryside Alliance welcomed the proposals announced in the Budget last year to provide additional support to small businesses to the tune of £435m.

“However, there has been criticism that these funds have been slow to be distributed. This is also only a temporary solution and does not address the long-term problem of business rates.

“Businesses in rural areas play an important part in the economy and we must have a system which enables rural businesses to compete fairly with web-based businesses.”