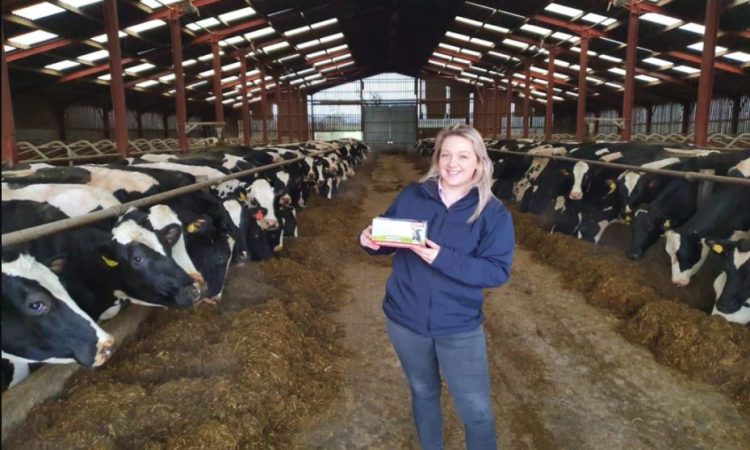 A small but significant change to the dairy cow diet is lifting the financial fortunes of a Cheshire family farm and their herd.

The Davenports produce milk from a 500-cow herd at Top O the Town near Nantwich, UK. Over the last three years they have shifted to an autumn-block calving system.

“We had been producing milk on an all-year-round profile but, after two successive years of getting paid just over 16p/L, we decided we needed to either get out of milk or change the system to make it less monotonous day in day out,” explained Richard, who farms with his parents, John and Jenny, and brother, David. 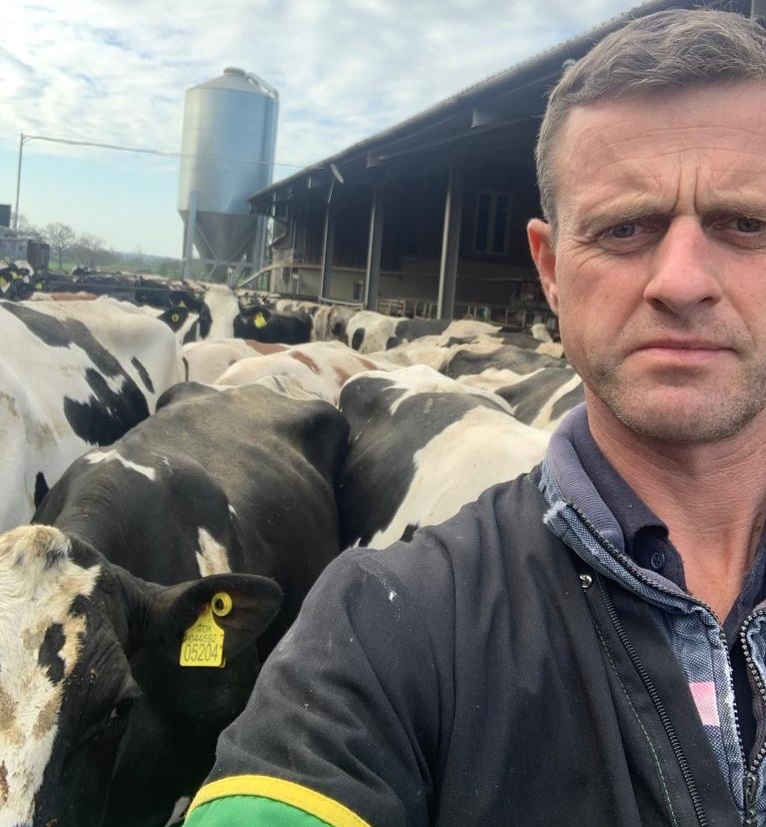 To get as much value as possible from a litre of milk they are crossing their Holstein herd with Scandinavian Red and Montbéliard genetics.

“We are producing better quality forage and we also changed our diet mixer so that we can provide cows with a more consistent diet,” Richard explained.

But the one aspect of performance that didn’t improve with those changes was cow fertility.

“We knew the cows weren’t happy because the consistency of the muck wasn’t where we wanted it to be,” said Richard.

“We had tried yeast in the past but we weren’t getting the results we hoped for and were keen to find another way of moving things along a bit after experiencing a bad month for fertility, which is not great in a block-calving system.”

In January of this year, Sandy Wilson, who is responsible for ruminant nutrition with Mayo Healthcare in the UK, advised the inclusion of Panatec Rumen Proof in the cows TMR diet. This residue-free feed additive from Mayo Healthcare protects against ruminal acidosis.

“We heard good reports about Rumen Proof so we thought we would give it a go,’’ said Richard.

Advertisement
The improvements were swift and significant. By day three, daily dry matter intake (DMI) per cow had increased by 1kg and milk yield by 0.75L.

“The change to the consistency of the muck was unbelievable,’’ Richard reported. Importantly, there was a major improvement in fertility. Conception rate improved by 5% initially and then by a further 9%.

The herd currently calves from August 1 to mid-January, but with improved fertility the aim is to reduce the calving block by a month.

“Everything is working better and the cows are so much more settled,” said Richard. “It is so clear that the cows are much happier. Because they are fuller, they spend longer laying down and cudding.”

The Davenports have developed their business since first acquiring Lightfoot Green Farm more than 50 years ago. John and Jenny’s ambition was to have a farm for each of their sons. By working hard and making sacrifices, they achieved that.

Rumen Proof was incorporated in the ration in January, but will be added at the onset of lactation going forward. 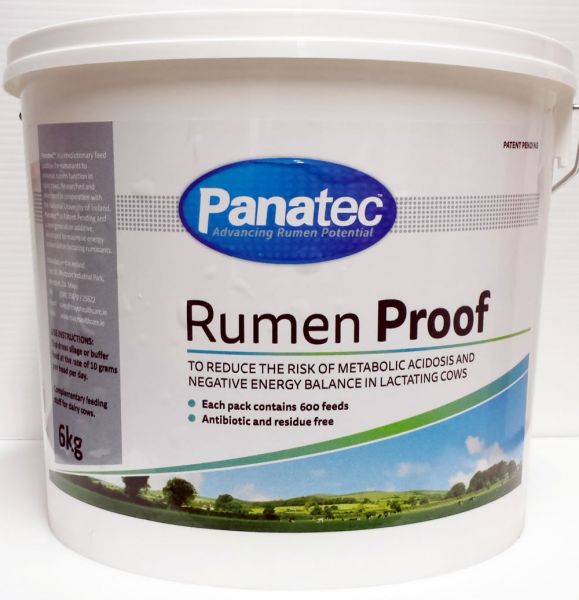 Cows will receive it until pregnancy diagnosis confirms they are in calf and they can be turned out to grass.

“Rumen Proof is not a cheap product but you don’t mind paying for something if you see real benefits and those benefits increase productivity and ultimately profitability,” Richard admited.