Claas will shortly introduce a new top-of-the-range (MAN-powered) 925hp Jaguar 990. It will be the most powerful self-propelled forage harvester from the manufacturer thus far.

Alongside will be a package of updates for existing Jaguar models (from the 800 and 900 ranges), as well as a new 4.5m Orbis maize header. Among the updates is a move to Stage 5 engines for Jaguar 900 series machines.

Jaguar 900 series models will also be home to a new armrest console, as well as a new touch-screen Cebis terminal. 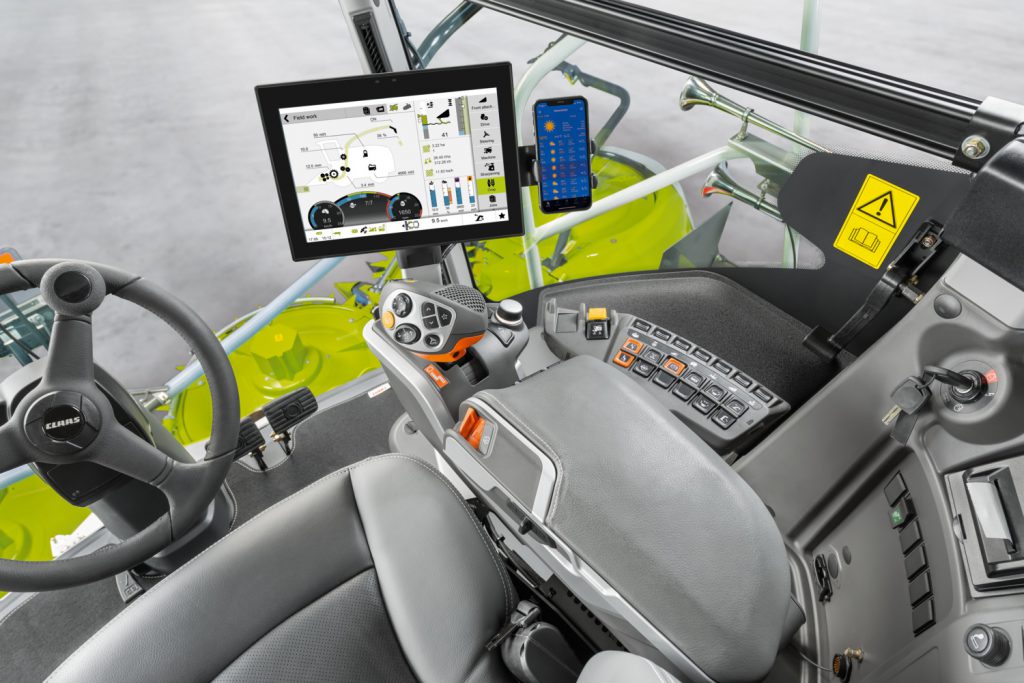 In addition, Claas will make a so-called 'Dynamic Steering' system available on these foragers.

Other noteworthy updates include a new 42-blade V-Max drum for the 970, 980 and (new) 990 models and the option of 'Cemos Automatic' on all Jaguar 900 series machines. 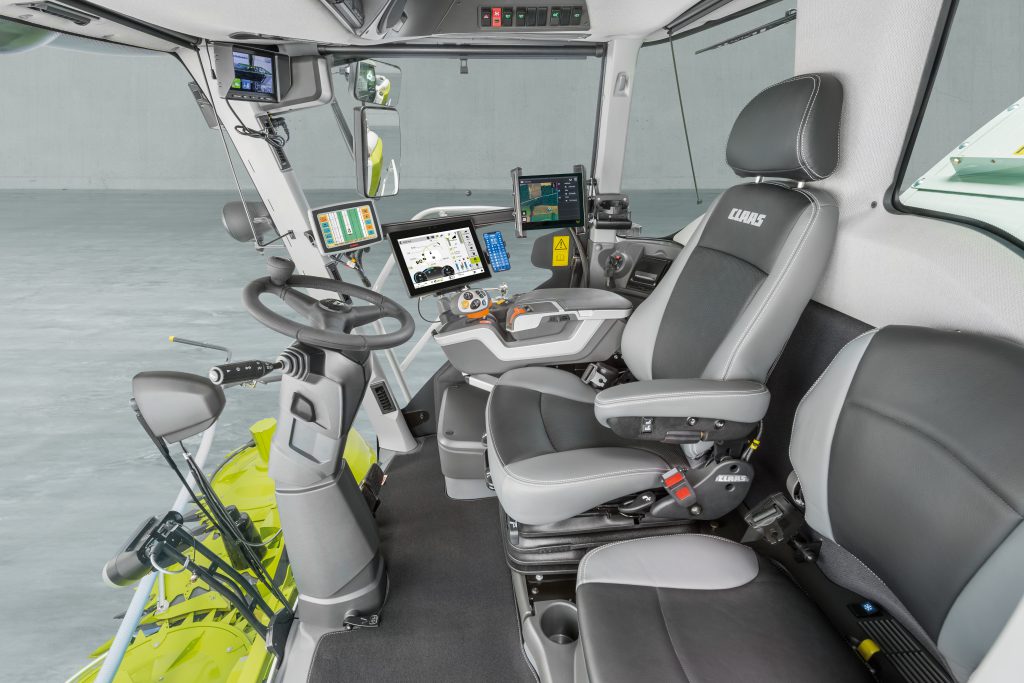 Also look out for a new Actiliser 37 additive system.

Meanwhile, the new Orbis 450 maize header shares many features - such as redesigned fingers and a tilting frame - with the larger 600SD and 750 headers (introduced last year).

Meanwhile, the Farm Tractor & Machinery Trade Association (FTMTA) reports that up to 58 new self-propelled forage harvesters have been registered thus far this year – in the Republic of Ireland.

That's easily the highest level for many years. 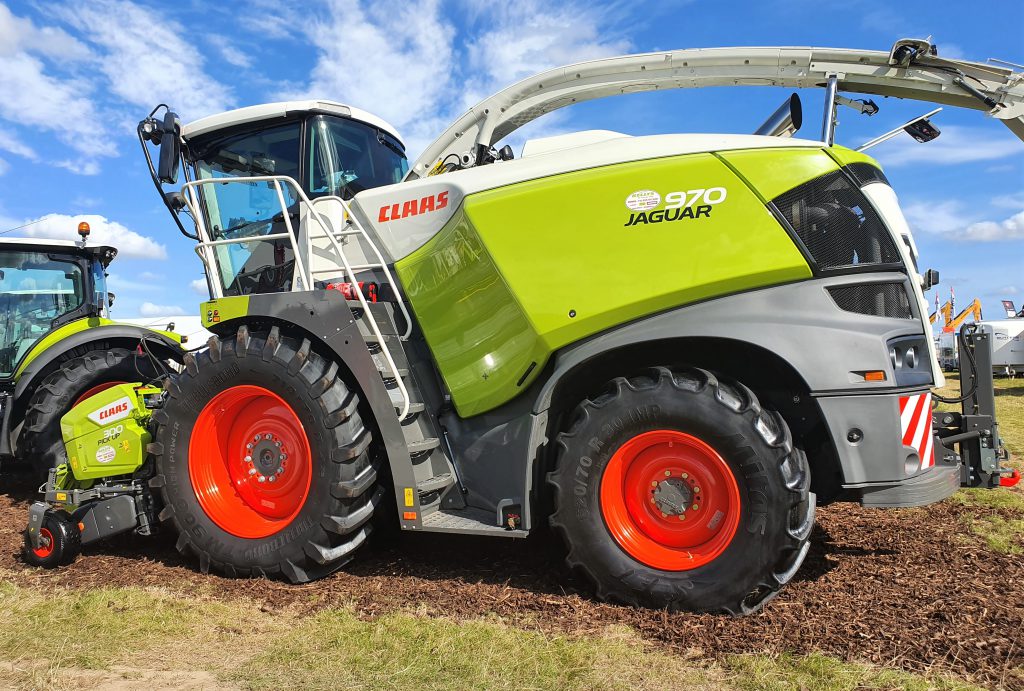 The figures show that the biggest number of new foragers were sold in Co. Cork (nine machines), followed by Co. Kilkenny (eight machines) and Co. Galway (seven machines) – in that order.

Claas appears to be the top-selling forager brand (in the Republic of Ireland) thus far in 2019. The raw data suggests that circa 34 of its (new) self-propelled foragers were registered – from January up until mid July (inclusive).