‘Clock is ticking’ for potato imports beyond Brexit transition period 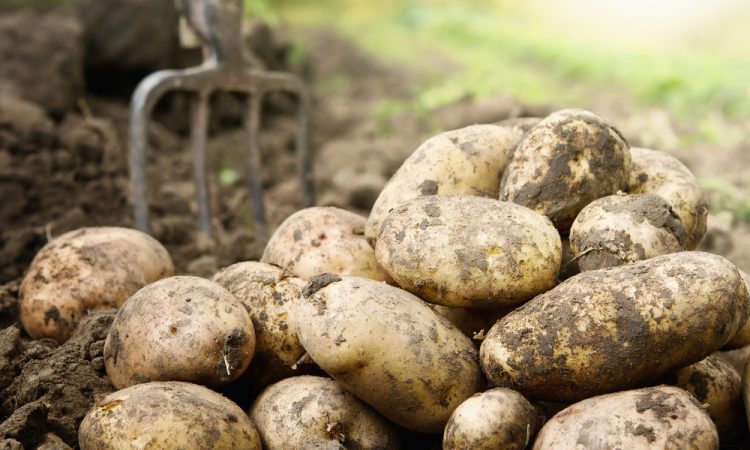 Northern Ireland’s potato industry is hoping against hope that a derogation allowing the importation of both ware and seed from Great Britain into the region, beyond December 31, can be sorted out over the coming days.

“Rather it has to do with the criteria laid down within the Northern Ireland protocol, which will see the local potato sector remaining within the EU’s single market after January 1 next.

One direct consequence of this will be a ban on both ware and seed potato imports from GB into Northern Ireland on phytosanitary grounds.

“The only way around this stumbling block would be for the EU to grant a specific derogation to Northern Ireland’s potato processers and growers.

“As far as I am aware this issue is being discussed between the UK government and EU Commission. However, we need to see the matter resolved as a matter of priority.”

According to a Wilson’s Country representative, many local processors and merchants import ware potatoes from England for chippings.

“We need specific varieties with high dry matter for this market, which are very hard to produce locally. This simply reflects the much wetter growing conditions and limited sunshine that prevails in this part of the world.

In our own case, fresh chips represent a significant proportion of our throughput across the retail and catering sectors.

“We do not want to have go to Europe to replace the GB [Great Britain] tonnes as this would add cost, potentially mean poorer quality and certainly increase our carbon footprint.

“In addition, a considerable percentage of all the seed potatoes used by ware growers in Northern Ireland are sourced in Scotland.

The reality is that Northern Ireland’s potato sector is very dependent on having unfettered access to both ware and seed imports from the rest of the UK. This trade must be allowed to continue as is, into the future.

“I am, therefore, calling on all of Northern Ireland’s politicians to make whatever representations they can on these issues as a matter of priority. And the clock is ticking.”

What are the rules for potato imports?

According Department of Agriculture, Environment and Rural Affairs (DAERA) officials, ware potatoes from Great Britain will not be permitted entry to Northern Ireland from January 1, 2021 without an agreement of equivalence between the UK and EU.

The current situation, with regard to seed potato imports from GB is equally clear.

Without agreement on the UK government request to the EU for third country listing, removal of prohibitions on seed and ware and equivalence of seed certification, importation of seed potatoes from Great Britain will not be permitted into Northern Ireland following the end of the EU Exit Transition Period.

Wilson concluded by saying “we need all the required equivalence agreements reached before the end of the year”.