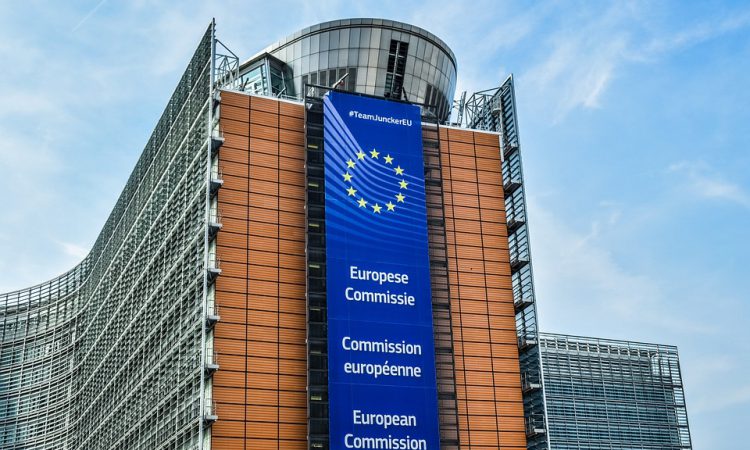 The European Commission has sent a letter of formal notice to the UK government over its decision to unilaterally delay the full implementation of the Northern Ireland Protocol.

On Thursday (March 11) the UK government announced its decision to delay deadlines for changing border controls in relation to the import of products from the EU into the UK.

The government said that pre-notification requirements for products of animal origin, certain animal by-products and “high risk food not of animal origin” will not be required until October 1, 2021, as opposed to the original schedule of April 1.

The letter from the commission marks the beginning of a formal infringement process against the UK.

Under article 12(4) of the Protocol on Ireland and Northern Ireland, the European Commission and the Court of Justice of the European Union have supervisory and enforcement powers in relation to the protocol.

The letter requests that the UK carry out “swift remedial actions” to restore compliance with the terms of the protocol.

As well as the letter of formal notice, commission vice-president Maros Sefcovic has sent a political letter to David Frost, the UK chairperson of the EU-UK Partnership Council, calling on the UK to “rectify and refrain from putting into practice” the unilateral changes, and to enter into bilateral consultations in the council.

The UK has one month to reply to the letter of formal notice. After the commission receives the response (or if no response is received) the commission may then issued a reasoned opinion.

Also, if the UK fails to enter into the consultations in the joint committee, the EU may refer the dispute to binding arbitration, and if no solution is found, the commission warned it may suspend its own obligations under the treaty. 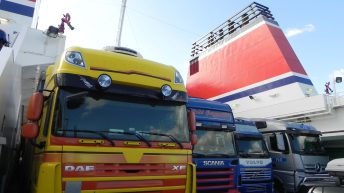