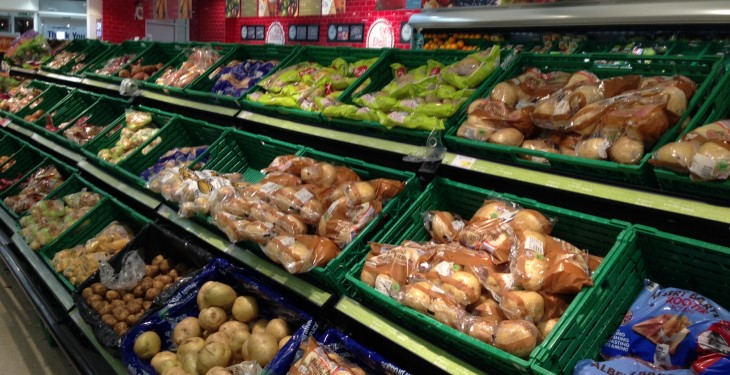 The chairman of the UK Parliament’s Business Committee has piled pressure on some of the UK’s biggest supermarkets over their payment practices for producers.

Rachel Reeves MP, chairman of the Business, Energy and Industrial Strategy (BEIS) Committee wrote to six grocery retailers to ask why they have not become signatories to the Prompt Payment Code (PPC).

The voluntary code sets standards for grocery payment practices. However, only half of the 12 regulated supermarket retailers in the UK are listed as signatories.

ASDA, Co-op, M&S, Sainsbury’s, Tesco and Waitrose (as John Lewis) have all signed up to the Prompt Payment Code. However, Aldi, Lidl, Iceland, Morrisons, Ocado and B&M have not.

The meeting picked up on a range of issues relating to the remit of the GCA, including around the treatment of suppliers and concerns around late payments and poor payment practices.

In 2018, the BEIS Committee, in its Small businesses and productivity Report, recommended that the Government moves “as soon as possible” to require all medium and large companies to sign the Prompt Payment Code and quickly adopts a statutory limit of paying within 30 days.

In its 2017-18 Annual Report, the Groceries Code Adjudicator noted that: “Delay in payments remained the number one concern highlighted by suppliers in the 2017 survey and continued to be an issue widely reported directly to the GCA by suppliers.” 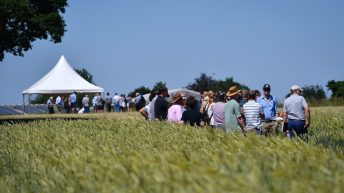