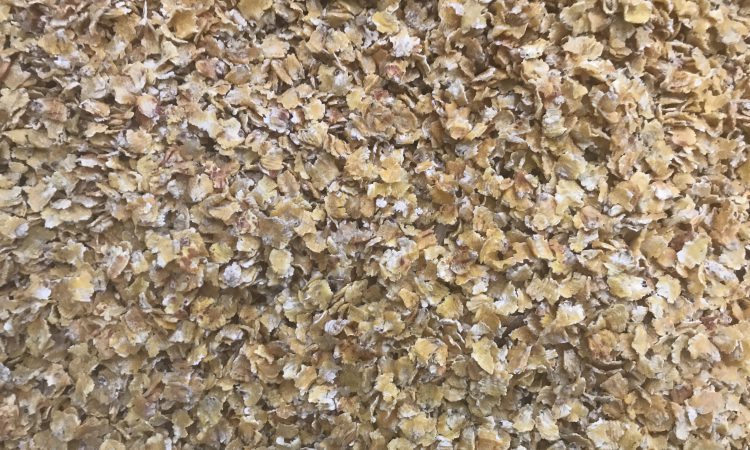 The price hike comes off the back of the trade talks between the US and China and a decrease in crop condition scores.

As of August 23, 64% of corn in the US was estimated to be in good to excellent condition by the United States Department of Agriculture (USDA) – down from 69% the week previous.

The Pro Farmer Crop Tour last week placed the US corn and soybean yield estimates below the US government’s forecasts – placing the corn crop at 14.820 billion bushels and the soybean crop at 4.362 billion bushels.

The report also stated that the “decline in US crop ratings support underpins CBOT futures”.

CBOT corn prices were as follows on Tuesday afternoon (August 25):

An increase in corn prices makes the commodity less competitive and may help to avoid a further drop in grain prices for Irish farmers.

This is a base price before any bonuses are added in for trading or co-op members. The increase of €2/t – from the price released on August 13 – for both grains is a positive step.