Home » Dairy » Could this tip to boost silage dry matter by up to 2t/ha work for you?

Could this tip to boost silage dry matter by up to 2t/ha work for you? 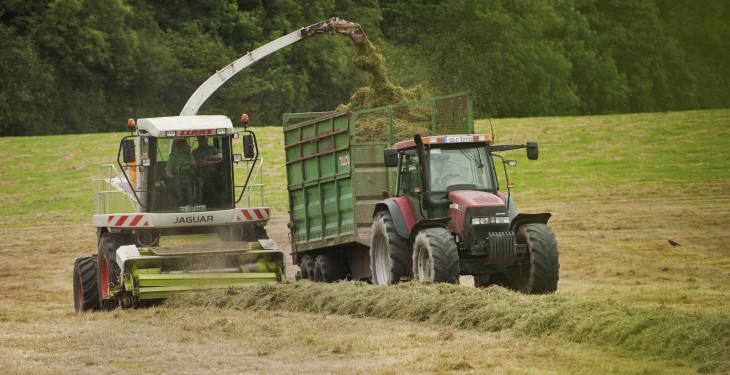 Trials at Harper Adams have explored ways of increasing silage dry matter, with one option said to be capable of earning a dairy herd an extra £250/ha in additional milk production.

Including red clover in silage leys has the potential to boost dry matter production by more than 2t/ha/year and increase nutritional quality in the clamp, according to Francis Dunne of Field Options.

Speaking at the AHDB’s ‘Quality Silage from Seed to Feed’ event at Longden Manor in Shropshire, he referenced trials based on 30-day multi-cut silage system and the performance of crops during dry periods in both 2017 and 2018. 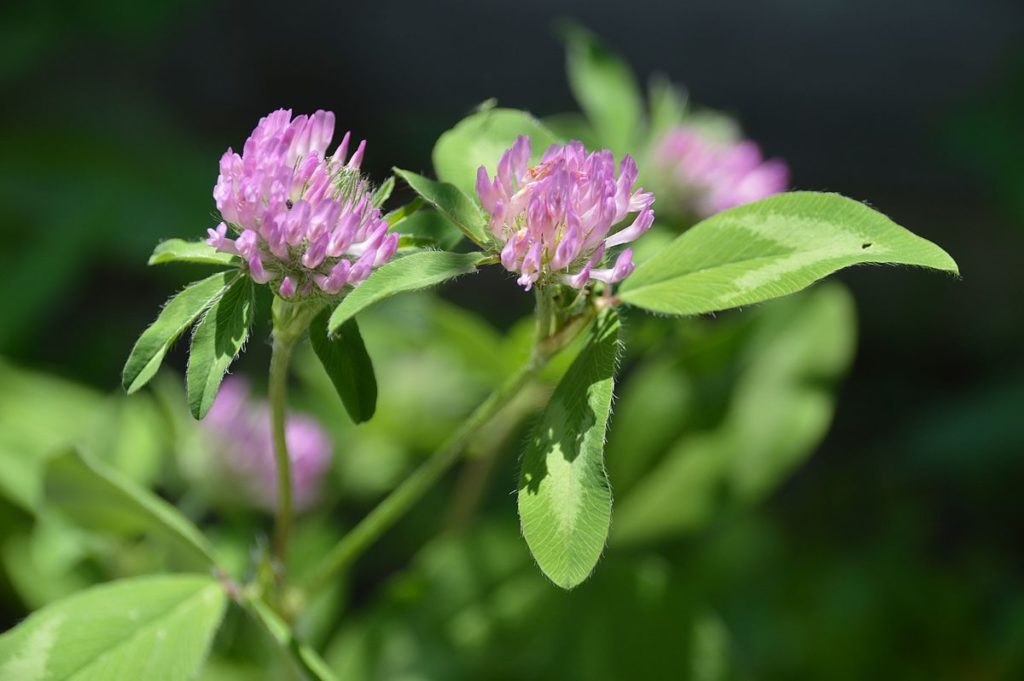 “In the Pro-Cam Field Options trials at Harper Adams University, the mixtures including red clover outperformed straight ryegrass leys, and grass and white clover leys, by 2-3tDM/ha over the season, with around 60% of that being during the driest months of July and August.

“Also, as red clover is typically at around 20% crude protein, its impact within a mixture can raise the protein in the silage by two to three percentage points.

“If crops are cut and ensiled correctly the result could be a 15% crude protein forage instead of 12% protein, and more of it.

As well as being high in protein, red clover can have an ME similar to perennial ryegrass, so – with the same proviso of best practice harvesting and ensiling – there is potential to optimise ME too.

Dunne put these potential gains in dry matter yield and quality in the context of the opportunity to improve performance from forage.

“If we look at increased dry matter alone, an additional 0.5tDM/ha of forage of average quality (10.8MJ/kg ME) will mean an extra 5,400 MJ of energy in the clamp,” he explained.

“For a milk producer that’s enough to produce 982L of milk per hectare – which even at a modest 26p/L is worth over £250/ha. These gains will increase when you then factor in higher protein and/or energy in the forage generated by shorter cutting intervals.

“It’s in all livestock producers’ interests to minimise the times the feed lorry comes on the farm, and that’s made possible by increasing the quantity and quality of homegrown forage.”

Red clover breeding has in recent years led to greater persistence and yield in modern varieties, something Dunne said was an additional reason to consider it.

“Traditionally, red clover has been a crop that would typically persist for two to three years, so suitable for shorter-term leys but not maintaining its presence in medium to long-term leys,” he added.

“Some modern varieties, like AberClaret and Atlantis, have been bred to persist for up to four to five years, so with the correct management have the potential to persist for the duration of many medium-term cutting leys.

“There’s no doubt in my mind that most livestock farmers have it within their capabilities to improve performance from forage. It’s important to look at alternative species, such as red clover, and to use varieties – whatever the species – that rank highly on the Recommended Grass and Clover List.” 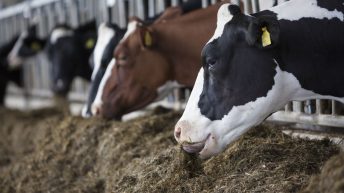 Is good quality silage on the menu for your dairy cows?