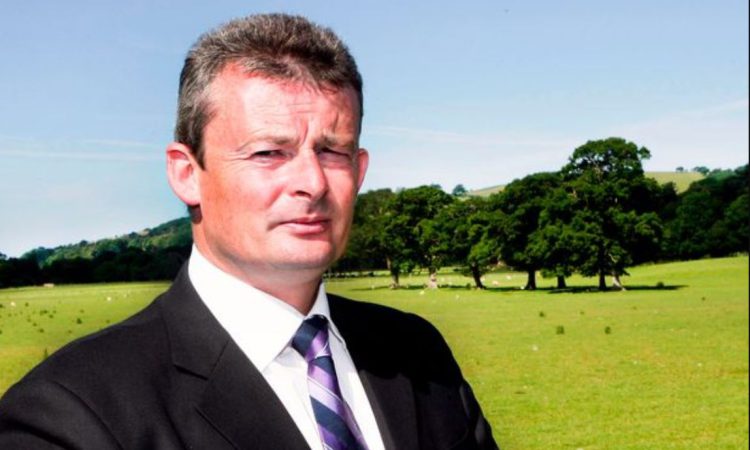 A UK meat marketing boss has told a Welsh Parliamentary committee how the Covid-19 crisis brings the importance of food security to the fore.

Howells argued that this crisis should inform future policy, and stressed that Wales was in a good position to offer a strong, sustainable and high-quality offering for consumers given the right support.

“The meeting was a very useful opportunity to explore with members of the Senedd both the short-term impact of a seismic shift in consumer behaviour on supply chains, and also the long-term implications in terms of our food security,” Howells said.

“The crisis has placed a strain on businesses within the sector. Some have been able to innovate and create new local supply chains to meet consumer demand.

But as we look to the future, we must learn the lessons and ensure that people have a reliable source of high-quality protein, produced to high environmental standards, whatever the disruption caused by external events.

Howells also reported that livestock prices had stabilised as consumer campaigns to promote home cooking of beef and lamb dishes, as well as direct engagement with retailers, was starting to have an effect.

However, he warned of the continued threat of another blow to the food and farming sector if no trade deal between the UK and EU was concluded by the end of the year.

“Right now is a good time to buy steaks and other premium cuts,” he said. “Following the loss of foodservice markets we engaged with supermarkets and switched resources to online promotion in the domestic market to help ensure a balanced consumption of the carcase.

“However exports to our near neighbours in Europe are still important, particularly for the lamb sector, so we need to avoid compounding the disruption with a damaging No-deal scenario at the end of the year.” 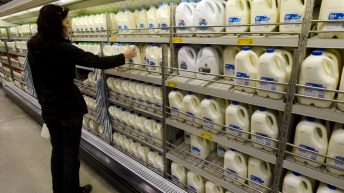