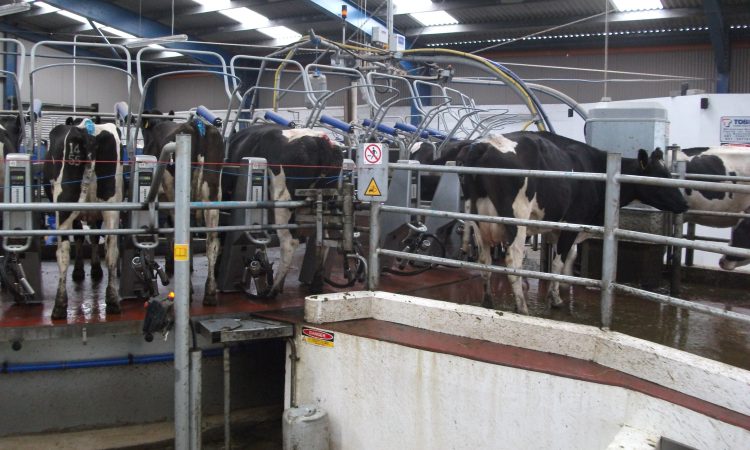 “The European butter quotation saw its third decline in a row this week and is now 1.6% below where it was at the start of November while the SMP [skim milk powder] quotation posted its fourth move lower in as many weeks, giving up 2.1% in that time.

EEX futures’ markets on the other hand have seen decent gains over the last few weeks with EEX SMP up 2.8% across its November 20 to July 21 contracts since the end of October while EEX butter is up 1.3% over the same period.

Continuing, the analyst noted: “Dairy market fundamentals have been somewhat bearish across Europe recently with milk supplies holding up well ahead of last year while exports have begun to tail off.”

On the production side, he said: “European milk production was up 1.4% in September while European supplies for the year to September are running 1.6% ahead of 2019 levels.

The US remained the leading destination for European butter and Ireland remained Europe’s leading butter exporter accounting for a third of all the volume exported for the month, although this was down 16% on last year.

“SMP exports were also under pressure, down 36% with exports to all of the main destinations – Algeria, China, Egypt, Nigeria and Malaysia – posting heavy year-on-year declines.

“Despite the bearish fundamentals looming over the market at present, this week’s GDT auction in New Zealand managed to reverse most of the previous auction’s declines as it moved up by 1.8%.