Dairy fairs are a winter wonderland for milk producers 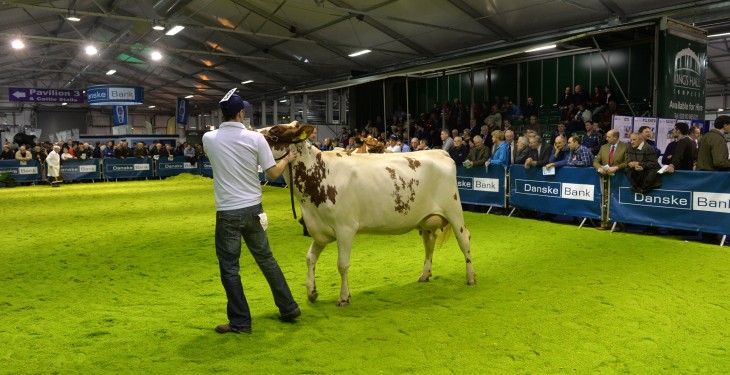 Take the latest farm gadgets, the country’s best stock, copious amounts of tea and then make boots and coats the dress code…is there a better social event than an agricultural winter fair?

The run-up to Christmas is traditionally a time when the various regions of the UK host their respective winter dairy fairs.

The English and Welsh have already held their events while Northern Ireland is gearing up for its big day out later this month.

One common theme that can be identified from all these get-togethers is the tremendous optimism that exists within the milk sector at the present time.

Despite all the talk of Brexit, dairy farmers across the UK continue to invest heavily in the future of their businesses.

They are meeting the challenge of volatility – a factor that has so badly hampered their sector in the past – with a combination of resilience, the recognition that new technologies can help drive efficiency within their businesses and the common sense to realise that fixed price supply contracts are the future.

Helping the cause of dairy farmers has been the approach taken by the banks. It is one that recognises the tremendous potential of the milk industry moving forward.

The world has woken up to the tremendous boost which dairy proteins and fats can contribute to everyone’s diet.

And with the global population set to rise inexorably over the next number of years, the prospect of dairy demand rising at comparable levels should give every milk producer and processer in the UK great cause for confidence in the future of their businesses.

Advertisement
So much for the good news. The only downside to this glowing scenario is the UK government’s continuing commitment to a cheap food policy.

I am deeply concerned that post-Brexit London will push to secure trade deals with the likes of New Zealand, the United States, Australia, Canada and Brazil. These are among the world’s food superpowers.

If given the chance, they could swamp the UK with produce at prices which farmers in this part of the world could not compete with. And this is not because UK farmers are not good at their jobs. The exact opposite is actually the case.

However, UK farmers are severely hampered by the fact that excessive bureaucracy remains a critical challenge for them, an issue that tends not to confront food producers in many other parts of the world.

In these circumstances, it’s up to the UK supermarkets to demonstrate loyalty to those farmers and food companies on their doorstep. Red Tractor must be the farm quality assurance mark that makes a genuine difference when it comes to retailers paying a realistic price for food.

And the supermarkets must also play a key role in telling consumers about the exemplary quality of the food that is produced in all regions of the UK.

If all of these ducks were placed in a row then could genuinely arrive at a win-win scenario for farmers, food processors and consumers.

Just think of what a powerhouse the rural economy would be for the country as a whole under those circumstances. 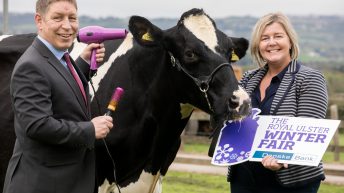 Preparations kick off for ‘Winter Fair 2018’