Dairy farmers to stage protest in Brussels later this month 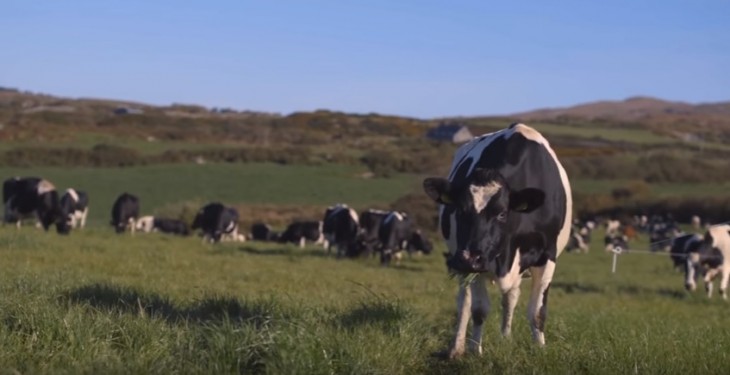 European dairy farmers are to stage a day of action later this month in Brussels to demand a permanent crisis instrument that prevents surpluses of milk powder on the dairy market.

The action is to take place on January 23 in front of the Council of the European Union building in Brussels and it will coincide with a sitting of the EU’s Agriculture Council.

The European Milk Board, which lobbies for milk producers in Europe, has members in 16 European countries and is behind the protest.

“The dairy market is still stuck in a crisis. Voluntary production cuts might have led to a rise in prices, but the sale of milk powder from EU intervention stocks would, once again, put the market under pressure.”

It shows that measures like intervention do not attack problems at the root.

“We need a  permanent crisis instrument that prevents surpluses on the dairy market and leads to long-term stability,” according to the board.

In November last year, the European Commission announced that it would be releasing 22,500t of skimmed milk powder (SMP) back onto the market from the public intervention system.

Over 300,000t of SMP is in the intervention system. Following the first tender, only 40t of product was sold back onto the market. A total of 22,000t was on offer.

The European Commission only selected bids that met a minimum selling price of €2,151/t, a level above average market prices, which for November were €2,000/t.

Meanwhile, Member States agreed not to sell SMP out of public intervention in the second tender during the first week of January.

This decision was taken on the back of a recommendation from the European Commission.

Offers were received for a total of 11,914t, but the price range was too far from the prevailing market price and from the minimum selling price set at the previous tender