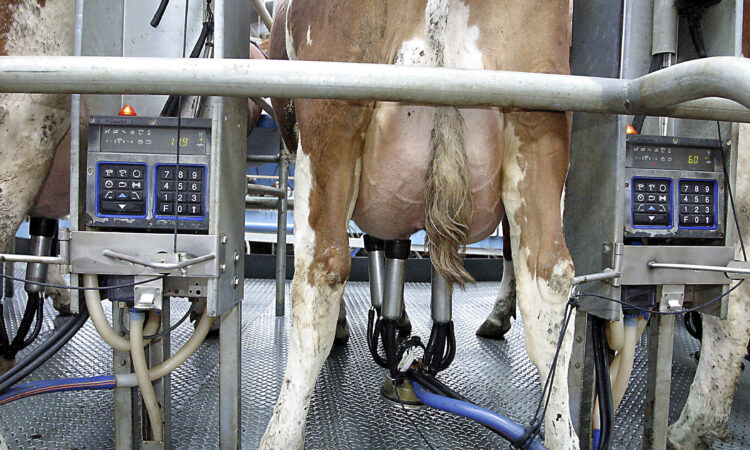 The Board of Dairygold met today, March 15, and has decided to cut the milk price for February supplies of milk by 1.5c/L.

Dairygold had held its milk price for January at 25.5c/L.

Yesterday, Glanbia Ingredients Ireland (GII) held its milk price at 24c/L including VAT for manufacturing milk at 3.6% fat and 3.3% protein for February supplies.

Glanbia will pay its member suppliers 25c/L including VAT for February milk (inclusive of a 1c/L Glanbia Co-Operative Society support payment to its members).

The Board of Glanbia Co-operative Society will pay members a bonus of 1.0c/L (including VAT) for February manufacturing and liquid milk supplies.

Last week, Lakeland Dairies was first out of the blocks to set a milk price.

The co-op held its base milk price for February supplies of milk at 25.5c/L (including VAT), a spokesperson has confirmed.

Last month, Lakeland Dairies cut its January milk price for base supplies from 26.25c/L to 25.5c/L.

Lakeland Dairies had held its milk price for December supplies of milk.

The rest of the co-ops are expected to announce their milk prices for February milk in the coming days.