The sale of the entire milking herd of 120 cows; 10 springing heifers; 35 served heifers; and an 18 month old pedigree Holstein stock-bull.

To get a bit of insight into the trade at the Co. Tyrone mart, AgriLand caught up with the auctioneer Michael Taaffe of Taaffe Auctions.

”This sale of an impressive year-round calving herd of young cows continued the strong trade that is being seen everywhere with anything fresh and in milk in high demand,” Taaffe said. 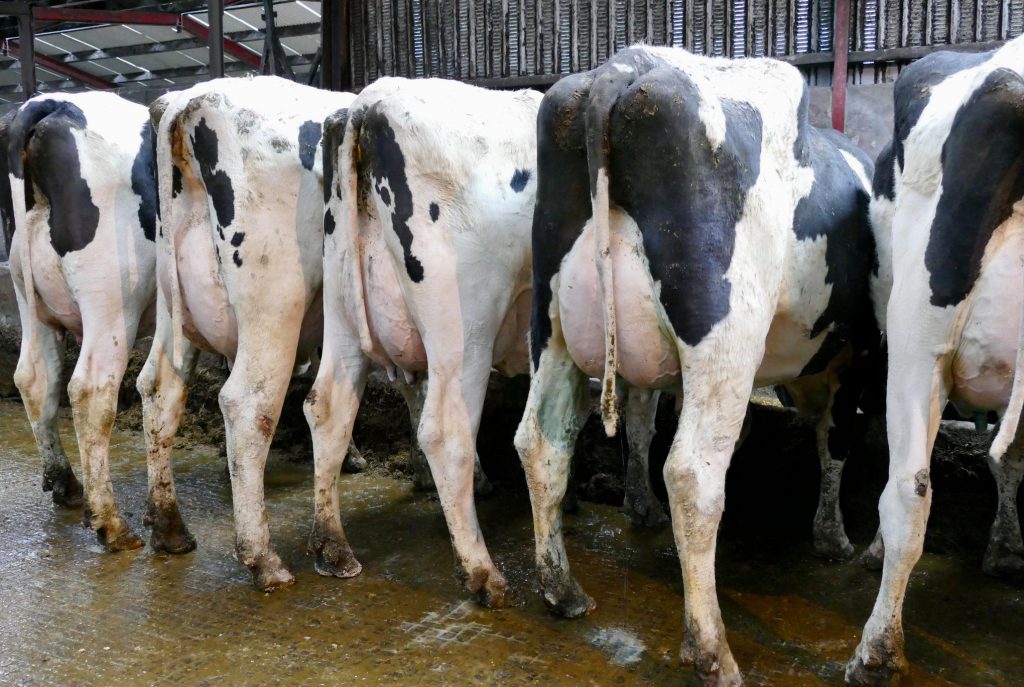 Michael added: ”We are seeing a very brisk dairy trade at the moment; top price of the day for milking stock was made by two freshly calved heifers for 2,950gns [guineas].” One gns is equivalent to £1.05 or €1.16.

”The group of 35 served heifers (due to calf in September and October) with the prices reaching 1,750gns.'' 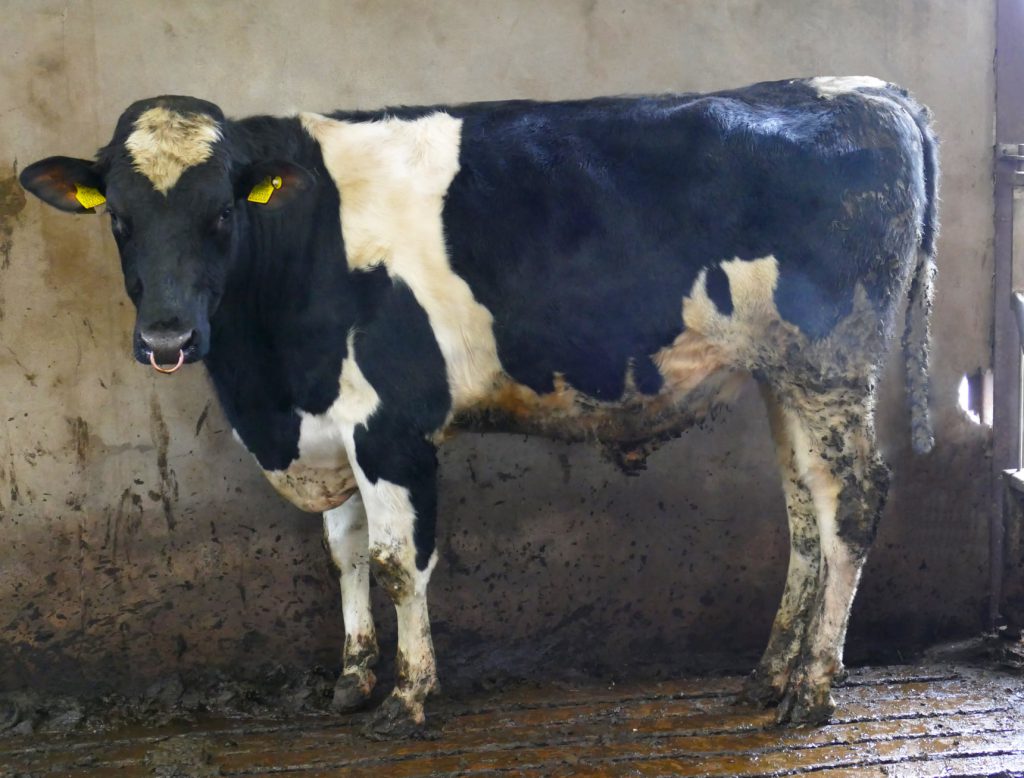