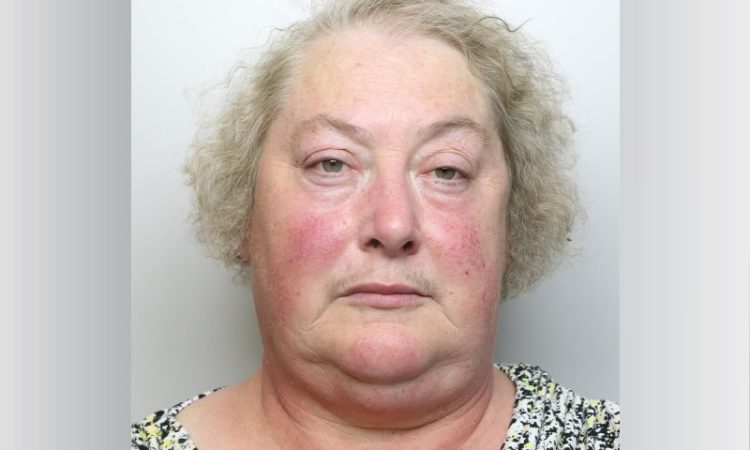 A Derbyshire farmer, who evaded more than £70,000 of Income Tax contributions, has been told she must repay all the stolen tax within three months or face a year in prison and still owe the money.

Barbara Wayne (62) of Grange Mill, Matlock, was handed a suspended jail sentence after an HM Revenue and Customs (HMRC) investigation revealed she deliberately hid her income as a farmer for six years between 2011 and 2017.

Wayne stole the money by lying about her income, and pocketing VAT she had fraudulently charged customers for her labour as a self-employed farmer and milk tester. However, she failed to submit Self Assessment returns to HMRC.

She was ordered to repay the money at Derby Crown Court on Thursday (July 11).

Convicted criminals can be ordered by a court to repay the proceeds of their crimes from any assets they own.

In cases where the criminal proceeds are greater than their assets, further orders can be made in future if they come into more assets.

An HMRC spokesperson said: “Wayne stole this money, taking it away from funding the vital public services we all rely on. Now she’ll repay what she stole or spend time in prison, and still owe the money.

HMRC will not tolerate criminals who create an uneven playing field for legitimate businesses. Our actions don’t stop once someone is convicted and we will always look to reclaim the stolen money.

“Anyone with information about tax fraud should report it to HMRC online or contact our Fraud Hotline on: 0800-788-887.” 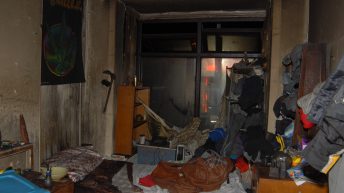