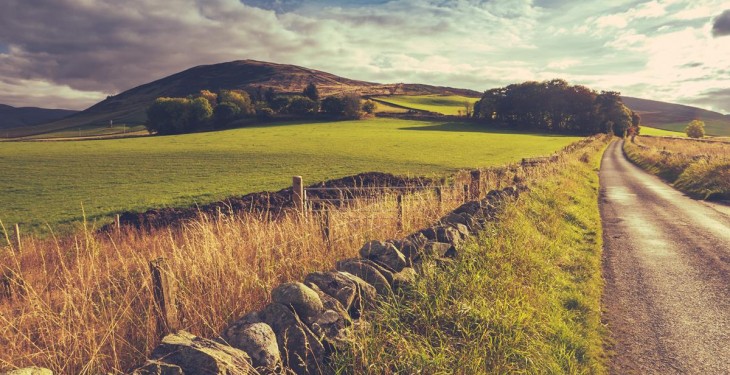 Planned cuts to Scotland’s LFASS will be “devastating” for some of Scotland’s most remote farmers and the natural environments they sustain, National Farmers’ Union Scotland has warned.

Hill farmers and crofters in Scotland’s most remote areas will continue to receive assistance under the Less Favoured Area Support Scheme (LFASS) into 2020.

However, following changes to regulations governing LFASS made by the European Commission, LFASS support will be cut by 20% in 2019 and 60% in 2020.

In a statement, the Scottish Government said it would be the only part of the UK to continue such a payment.

Rural Economy Secretary Fergus Ewing said: “LFASS is crucial for our hill farmers and crofters operating in some of our most remote and marginalised areas. That is why I am pleased to confirm they will continue to receive payments at 80% and 40% into 2020.

I fully accept that this is not ideal, but under changes to EU regulations, there is no option but to revise payment rates down. Importantly, we are clear this change will not impact on those who receive the minimum payment of £385, which is not being reduced.

“Our hill farmers and crofters continue to face significant challenges from both adverse weather and Brexit uncertainties and we are already seeing reduced livestock numbers and land abandonment.

“Therefore, I will continue to strongly push for further revisions and have submitted proposed amendments to give more flexibility in setting the rates for 2020 – a move I fully expect the UK Government to support.”

For 2020, the EU regulations currently require a further reduction to 20%; something the Scottish Government has described as “unacceptable”.

The European Commission recently announced a proposed change to regulation which could see that payment rise to 40% of current rates.

Ewing discussed the possibility of any further flexibilities in the proposed regulation when he met Commissioner Phil Hogan when he was in Brussels in December.

A spokesman for the Scottish Government added that work was underway to identify further options to bridge the gap in 2020, should its proposed amendment not be accepted by the European Commission.

‘No surprise but completely unacceptable’

Jonnie Hall, NFU Scotland’s director of policy warned the changes could be deterimental to some of the country’s most natural environments.

“While the comments from Scottish Government come as no surprise, any shortfall in LFA support remains completely unacceptable to NFU Scotland,” he said.

“We believe there are both practical and legal ways forward to resolve the LFASS shortfalls for 2019 and 2020.

The issue now is whether Scottish Government is willing to run with such approaches and to fully restore the £65 million LFASS budget – which is more critical than ever.

“The net result of cuts to LFASS, unless reversed, will be a significant reduction in cash flow to our most rural communities, challenging our more extensive livestock sectors and the Scotch brand it underpins and the risk of yet more agricultural land abandonment in some quarters.

“LFASS payments provide a vital financial lifeline to those who are trying to eek out a living from some of the hardest land in the country.

For them to lose out on any of this support would not only be devastating for their businesses but also for the natural environments which they sustain.

“Given a primary objective of LFASS or ANC support is the prevention of land abandonment, it is undeniable that continuity of LFASS payments at current levels is needed in order to ensure continued agricultural activity in remote and more disadvantaged areas.

“Critical LFASS payments are a significant injection of cash flow into rural economies – this money is spent locally by active farming businesses to support local employment and provide new opportunities.” 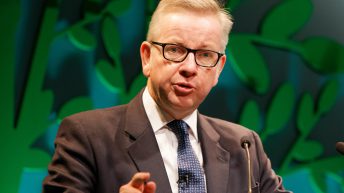 Gove: Gene-editing and lab-grown food will be part of the ag revolution