The transparent bucket is a system that allows the wheel loader driver to see blind spots in front of the bucket on the machine, using the monitor in the cab.

The system records images in front of the wheel loader with top and bottom front-loaded cameras and shows combined images on the cab monitor in real time using a curved projection method.

Owing to blind spots caused by the buckets on wheel loaders, the area in front of the machines has been considered an area of major concern in terms of safety.

With the new transparent bucket function however, the driver can check the blind spots in front of the bucket via the cab monitor, to increase safety and prevent accidents. 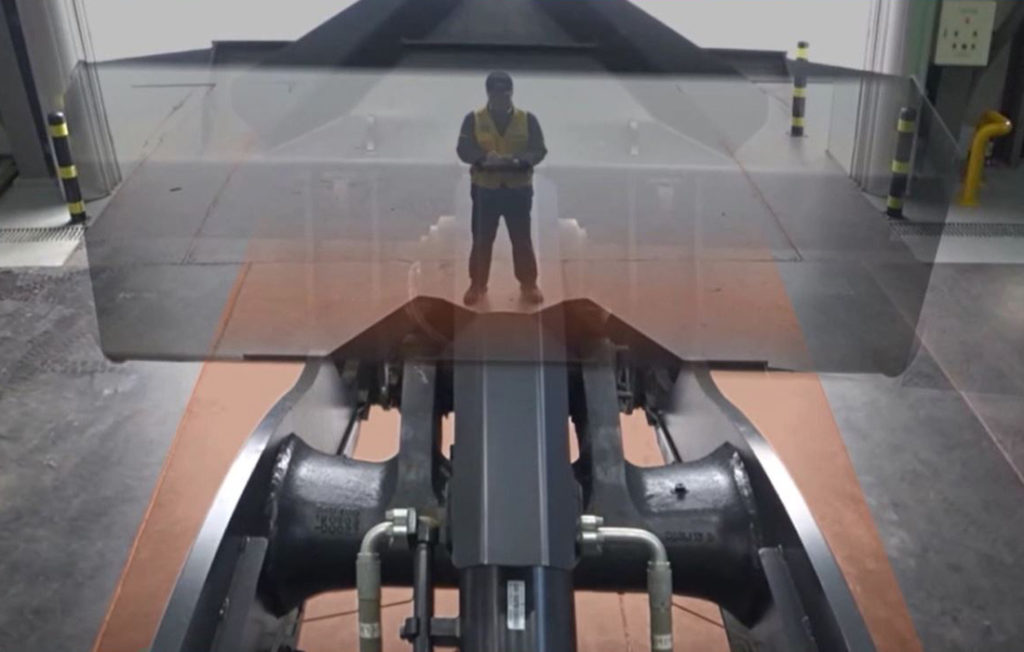 It is also expected that the system can improve work efficiency by providing a forward-view perspective for the driver during loading/unloading or when carrying materials such as aggregates, sand and soil.

Doosan Infracore is the first company in the world to develop and apply a front projection function with the transparent bucket for construction machines and has applied for patents in Korea, North America, Europe and China.

Doosan has also developed further safety systems for the company’s machinery range, such as the around view monitor (AVM) system, that can observe the machines’ surroundings, and a rear warning system using ultrasonic sensors.

A Doosan Infracore spokesperson commented: "As machinery and site safety standards continue to be significantly raised around the world, advanced safety systems have become a key factor in selecting equipment. 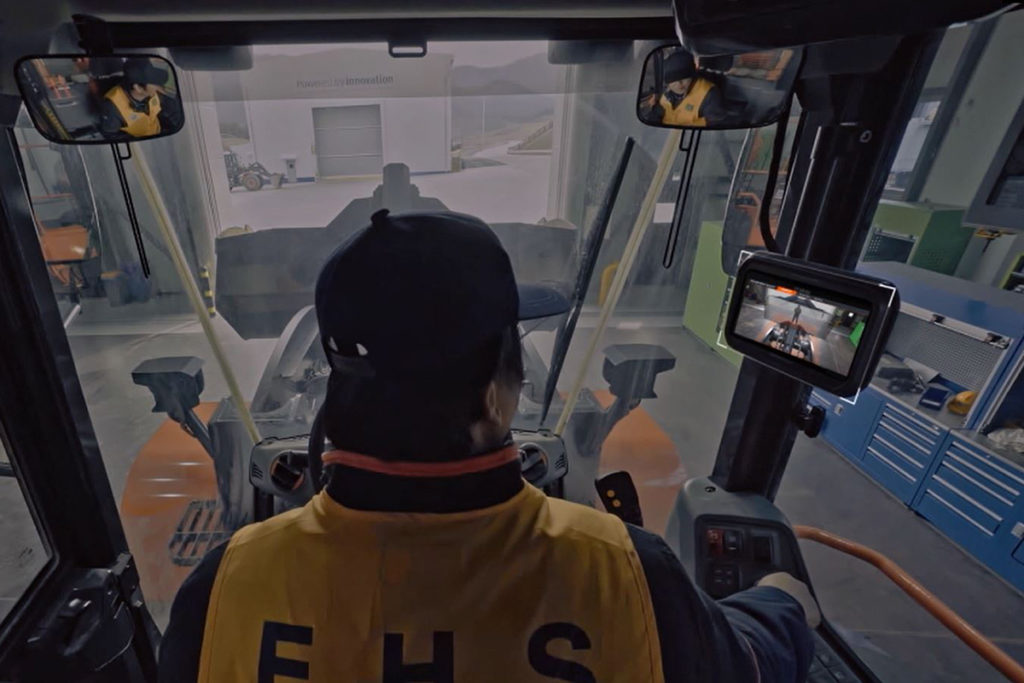 "We plan to continue developing safety features that can protect drivers and other workers on site, and we aim to be at the forefront in creating construction sites that are safer and accident-free."