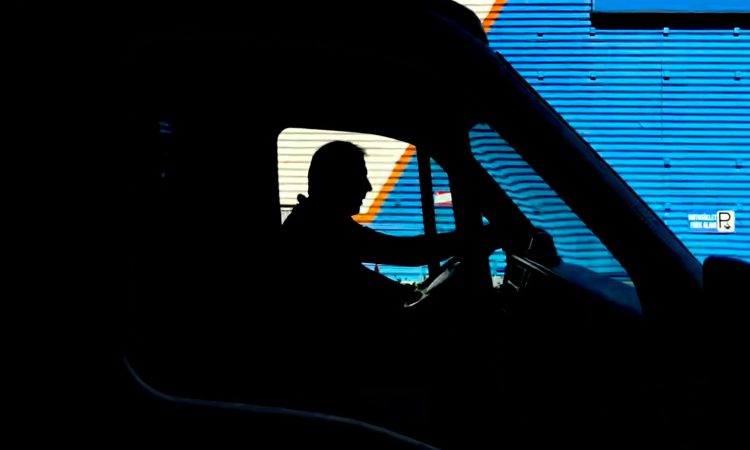 DUP leader Sir Jeffrey Donaldson has set out seven ‘tests’ he says any new NI Protocol arrangements made by the UK Government would need to pass.

Speaking during a debate in the House of Commons on the Northern Ireland Protocol this afternoon (July 15), Sir Jeffrey said: “For people in Northern Ireland, the political and economic stakes could not be higher, as the protocol presents the greatest ever threat to the economic integrity of the United Kingdom.”

7 tests for the NI Protocol

The tests are as follows:

Explaining the rationale behind the list, Sir Jeffrey said: “These tests are grounded not in a unionist wish list, but in promises that have already been made in one form or another, to the people of Northern Ireland.

“I do not believe that it is too much to ask that the government stands over these promises.

The rigorous implementation of the protocol that some anti-Brexit parties in Northern Ireland have called for would be bad for consumers and bad for business. It would be socially disruptive, economically ruinous and politically disastrous for Northern Ireland. As Lord Frost has repeatedly pointed out, the Northern Ireland protocol in its present form is unsustainable and it needs to go.

“Over the last 50 years, if we have learnt anything in Northern Ireland, it is that if our political arrangements are to last then they require support from right across the community. And there is not a single elected representative in any unionist party that supports the Northern Ireland protocol.

The Government has promised it will publish its plans for the future of the Northern Ireland protocol before Parliament rises for the summer recess. That cannot come a moment too soon.

“Much has been said about how we got here but today I want to set out where we need to go from here.

“My party will not prejudge what the government has to say, but I want to make it clear what any new approach needs to achieve.”

It comes just a few weeks after a High Court judge in Belfast ruled that the NI Protocol was lawful. However, acknowledged that parts of the Acts of Union had been “impliedly repealed” by the passing of the Withdrawal Agreement Act.

Sir Jeffrey said the party planned to appeal this decision.

“…The new arrangements must fulfil the guarantee of the Sixth Article of the Act of Union 1800. The Act of Union, is no ordinary statute. It is the constitutional statute which created the United Kingdom for the people I represent,” Donaldson said.

Donaldson concluded: “There is no practical or pragmatic reason why arrangements cannot be put in place which can satisfy these tests and prove no meaningful threat to the integrity of the EU Single Market.

With or without the agreement of the EU, it is critical that the UK Government honours the promises that have been made to the people of Northern Ireland.

“My party will be assessing any new arrangements against these seven tests and I hope for the sake of the integrity of the United Kingdom and the people of Northern Ireland, we will not be disappointed.”