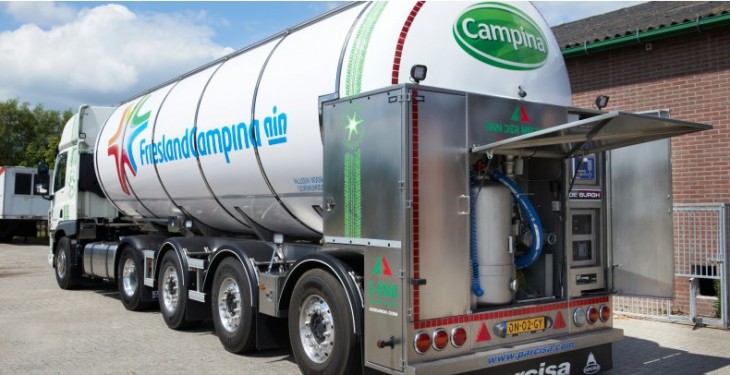 In Irish constituents, this is the equivalent of a milk price of 33.34c/L when converted.

In the guaranteed price of €37.50 for December a correction of €3.50 was included because of too low estimated prices of the reference companies in recent months of 2016.

It is expected that the prices of almost all commodities will increase slightly.

The volume-based premium and seasonal scheme are discontinued starting in 2017.

Meanwhile, FrieslandCampina has also set a milk price of €48.00/100kg of milk. In Irish constituents, this is the equivalent of 46.39c/L.

The organic guaranteed price for January decreased by €1.50 compared to December (€49.50).

The decrease in the price compared to December 2016 is caused by a positive correction which has been applied in December 2016, FrieslandCampina said.