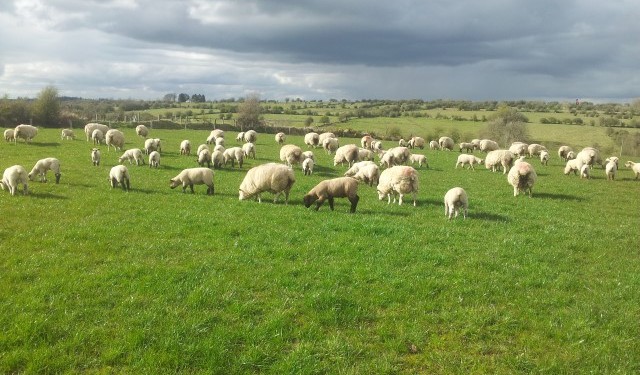 EBLEX’s efforts to help average-performing producers bridge the gap to become top producers through its £3.1 million investment in research and development and knowledge transfer, could be worth £217 million to the English beef and sheep industry.

This is according to EBLEX, which published its Annual Review recently. The report looks at how EBLEX’s levy income has been spent on EBLEX’s strategic objectives of improving efficiency and adding value, as well as giving an overview of the contribution made by the services it provides to the industry, such as communications and market information.

Key milestones achieved with levy income during the 2013/14 financial year include the opening of further new export markets for UK beef and lamb as well as the emergence of Hong Kong as an important outlet. EBLEX’s television advertising campaign was renewed following its success the previous year and there continued to be heavy investment in research projects to help on-farm efficiency, communicated through the Better Returns Programme (BRP).

Other figures highlighted in the report include: