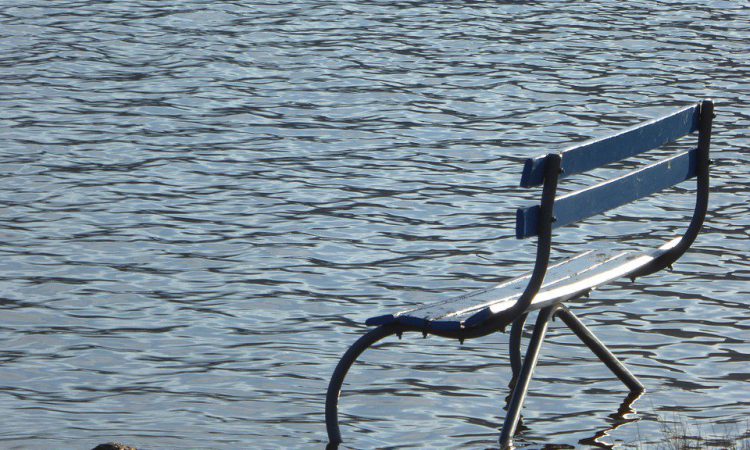 The government has announced that the Environment Bill will be further strengthened with an amendment that will see a duty enshrined in law to ensure water companies secure a progressive reduction in the adverse impacts of discharges from storm overflows.

Earlier this year the government published a new set of strategic priorities for the industry’s financial regulator Ofwat, which for the first time set out the direction from government that water companies must take steps to “significantly reduce storm overflows” and that the regulator should ensure funding should be approved for them to do so.

The government said that this amendment will “enshrine that expectation in law, to further align the Bill with the government’s strategic priorities for the sector and help to drive action from industry”.

“Earlier this summer, the government published a new strategy for Ofwat mandating them to progressively reduce the discharge of sewage from storm overflows in the next pricing review.

Following a debate in the House of Commons last week during the final stages of the Environment Bill, today we are announcing that we will put that commitment on a statutory footing with a new clause.

During wet weather, storm overflows release diluted wastewater into rivers, preventing a combination of sewage and rain from overloading the sewers and backing up into homes and businesses.

As climate change has led to greater rainfall, and water infrastructure has not kept pace with population growth, their use has increased in recent years.

Significant penalties have already been handed out to water companies discharging unacceptable amounts of sewage into our rivers. 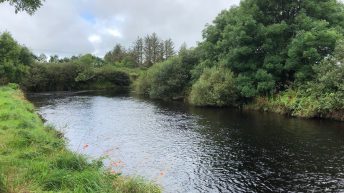