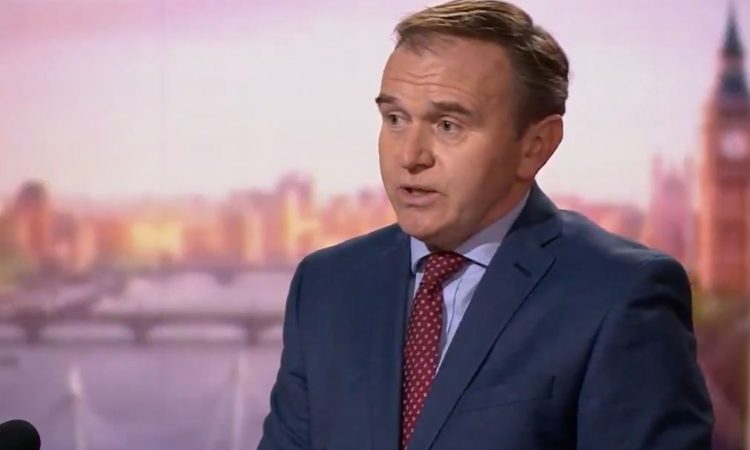 Importing of hunting trophies from thousands of endangered and threatened species into Great Britain is set to be banned under new measures announced by the Environment Secretary George Eustice.

The ban will cover thousands of species, including the ‘Big Five’ – lions, leopards, rhinos, elephants and buffalos – as well as polar bears, zebra and reindeer.

The ban will be among the toughest in the world and aims to protect a range of species including nearly 6,000 animals that are currently threatened by international trade.

The measure is part of the government’s wider plan to reverse biodiversity loss and reinforce the UK’s position as a global champion in conversation and animal welfare.

“More animal species are now threatened with extinction than ever before in human history and we are appalled at the thought of hunters bringing back trophies and placing more pressure on some of our most iconic and endangered animals.

This would be one of the toughest bans in the world, and goes beyond our manifesto commitment, meaning we will be leading the way in protecting endangered animals and helping to strengthen and support long-term conservation.”

Also commenting on the ban was Born Free’s head of policy Dr. Mark Jones, who said:

“It cannot be right for British hunters to be able to pay to kill endangered wild animals overseas and ship the trophies home.

“While the UK is by no means the biggest destination for international hunting trophies, nevertheless UK-based hunters frequently travel overseas to kill animals for fun, including species that are threatened with extinction.

The proposed ban will send a clear signal that the UK does not condone the brutal killing of threatened wild animals for this so-called ‘sport’ by UK citizens.

“It is two years since the British public overwhelmingly called for an end to hunting trophy imports, so we urge the Government to introduce and implement this legislation as quickly as possible.”