EU agri-food exports to UK down €411m this year 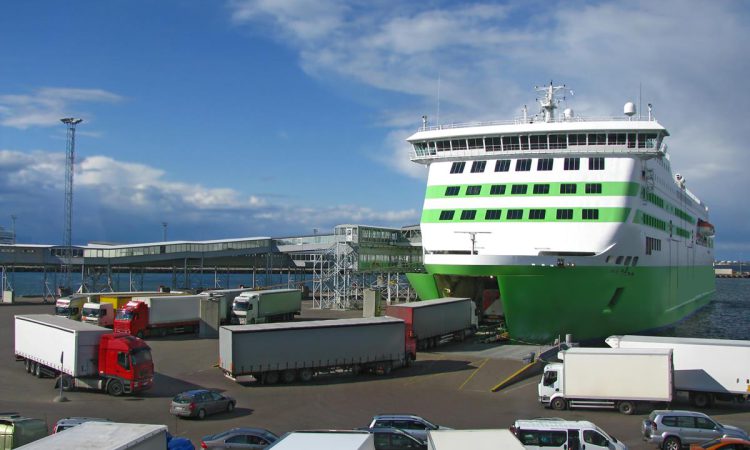 The biggest decline in agri-food exports from January to July of this year was seen in those to the UK, down by €411 million.

While this represents a 2% decline, it does “illustrate a rebound in recent months” following reduced export values in the beginning of the year.

According to the latest monitoring EU agri-food trade report, while 2021 began slowly, the total value of EU agri-food trade (exports plus imports) for January to July stood at €183.8 billion, a 3.2% increase on the corresponding period last year.

This reflects an overall agri-food trade surplus of €39 billion for the first seven months of the year, an increase of 18% compared to the same period in 2020.

Largest increase in exports to US

The largest increase in exports was seen in those to the US, the value of which grew by €1.6 billion, or 13%. This was primarily driven by wine, spirits and liqueurs, and chocolate and confectionary.

There was also substantial growth in exports to China (€857 million higher), due to strong performances from spirits and liqueurs, coarse grains and wine.

Additionally, the January to July period saw the value of exports increase significantly to Switzerland (up €450 million); Norway (up €352 million); South Korea (up €328 million); and Israel (up €257 million).

Continuing the trend observed throughout 2021, the biggest decline in agri-food exports was seen in those to the UK, down by €411 million.

There were “substantial falls” in exports of wheat (down €1.3 billion) and infant food (down €718 million) from January to July, with more minor but notable reductions also recorded for exports of butter (down €163 million); vegetables (down €161 million); and milk powders and whey (down €100 million).

The biggest increases in the value of imports were seen in soya beans (up €929 million).

The largest increase in agri-food imports was seen in products from Brazil, which grew by €849 million or 12% compared to the same period in 2020.

The overall decline in agri-food imports was mainly caused by a sharp fall in imports from the UK, down €2.4 billion or 29% compared to the first seven months of 2020.