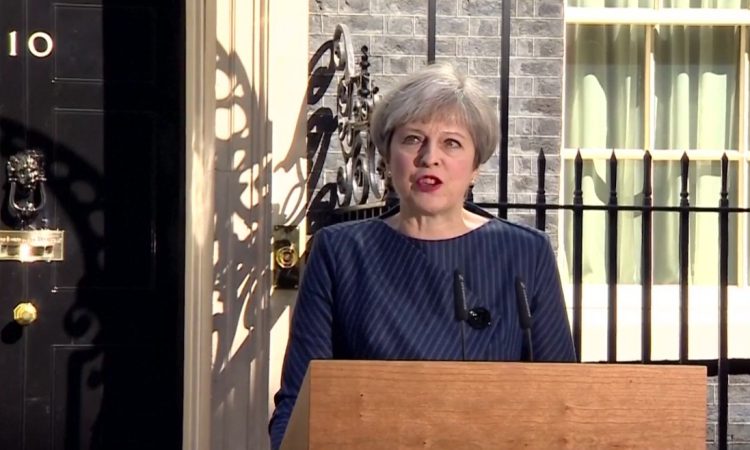 The European Court of Justice has confirmed today, December 10, that the UK can revoke Article 50 and put a stop, at least temporarily, to the Brexit process.

This leaves the door open for a possible second referendum on Britain’s withdrawal from the European Union, and even the abandonment of Brexit altogether.

The decision comes after last week’s legal opinion, by the court’s advocate general, that Britain did not need to consult the other EU member states before deciding to withdraw Article 50.

The court’s opinion was summarised as: “The United Kingdom is free to revoke unilaterally the notification of its intention to withdraw from the EU.

Such a revocation, decided in accordance with its own national constitutional requirements, would have the effect that the United Kingdom remains in the EU under terms that are unchanged as regards its status as a member state.

The decision comes after a case was taken by a group of anti-Brexit Scottish politicians.

Article 50 was originally triggered in March 2017, which began a two-year period for discussion and negotiation that was due to come to an end in March of next year, at which point, the UK is due to officially leave the EU.

But the ruling by the Court of Justice now means that Article 50 can be revoked at the behest of the British government, and the March deadline ignored.

Tomorrow, December 11, Prime Minister Theresa May faces a make-or-break vote in parliament, which will either result in politicians accepting the withdrawal agreement that has been brokered between the UK and the EU, or rejecting it.

The agreement, if accepted, would keep the UK in a similar customs and trading relationship as exists currently – an outcome that’s looking increasingly unlikely.

It’s thought that May will not have the necessary support to the get the agreement passed, with opposition coming from opposition parties, coalition partners and her own backbenchers.

In particular, the Northern Irish backstop, and the customs and trading arrangements proposed in the agreement, are thorns in the side for hard-line Brexiteers in her own party, and the Democratic Unionist Party, with whom she is in coalition.