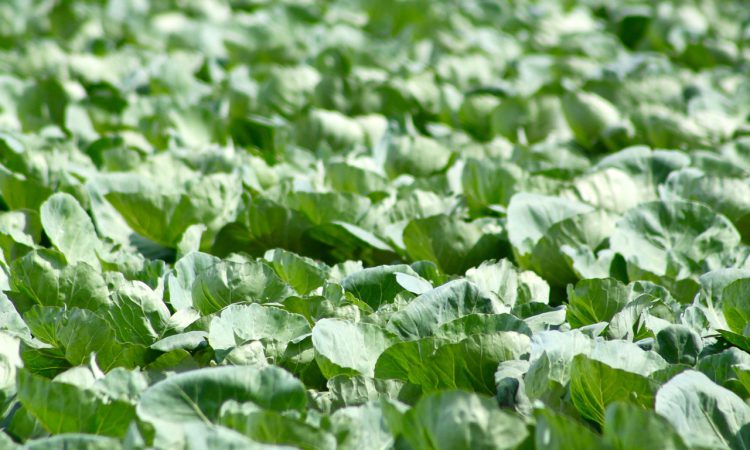 The pesticide chlorpyrifos does not meet the criteria required by legislation for the renewal of its approval in the European Union, EFSA has said in a statement.

In a statement, the European Food Safety Authority (EFSA) said the approval period for chlorpyrifos expires in January 2020.

It explained that the manufacturers’ application for renewal is currently being evaluated under the EU’s peer review system for the approval of pesticides.

However, a report compiled by the EFSA highlighted concerns that trials in rats had shown damage to the liver, brain, kidney and spleen.

Chlorpyrifos is mainly used to kill insects on fruit and vegetable crops.

Despite the EU granting approval to clorpyrifos in 2006, eight member states have banned or never authorised its use.

However, despite these limitations, several studies have still shown traces of chlorpyrifos in the urine of residents of these countries due to its use on imported produce.

In 2016, the UK banned the use of chlorpyrifos, with one exception – its use as a brassica seedling drench treatment applied via an automated gantry sprayer.

Although the peer review is not yet fully completed, the European Commission asked the EFSA to provide a statement on the available results of the human health assessment.

The EFSA identified concerns about possible genotoxic effects as well as neurological effects during development, supported by epidemiological data indicating effects in children.

It concluded that as a result there was no safe exposure level ­– or toxicological reference value – that could be set for the substance. 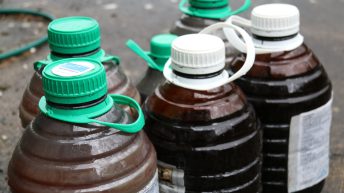 Welsh farmers urged not to miss out on pesticide disposal scheme