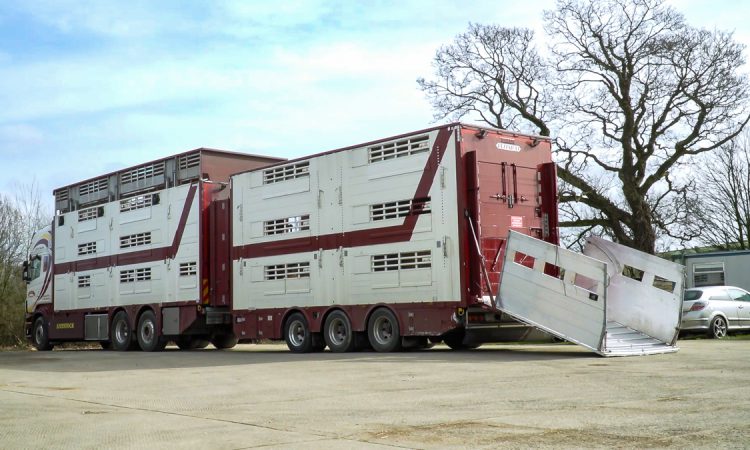 The European Commission has published a series of ‘non-papers’ in the fields of medicines and sanitary and phytosanitary (SPS) measures, in the framework of the implementation of the Protocol on the Republic of Ireland / Northern Ireland (NI).

A non-paper specifically on medicines lays out the commission’s proposed solution to ensure a continued, long-term supply of medicines in Northern Ireland, from or through Great Britain.

The non-paper was shared with the UK prior to the package of measures announced by the commission on June 30, 2021, to address some of the most pressing issues related to the implementation of the Protocol in the interest of all communities in Northern Ireland.

Vice-president of the European Commission, Maros Sefcovic said: “These solutions have an unambiguous common denominator – they were brought about with the core purpose of benefitting the people in Northern Ireland.

Ultimately, our work is about ensuring that the hard-earned gains of the Good Friday (Belfast) Agreement – peace and stability in Northern Ireland – are protected, while avoiding a hard border on the island of Ireland and maintaining the integrity of the EU Single Market.”

The solution on medicines involves the EU changing its own rules, within the framework of the Protocol, so that regulatory compliance functions for medicines supplied to the NI market only, may be permanently located in Great Britain.

This would be subject to specific conditions ensuring that the medicines concerned are not further distributed in the EU Internal Market.

The other non-papers published this week relate to a proposal by the commission to simplify the movements of livestock from GB to NI.

They also clarify the rules on EU-origin animal products that are moved to Great Britain for storage, before being shipped to NI.

The EU is also proposing to facilitate the return to Northern Ireland of livestock brought from Great Britain to attend trade / exhibition fairs, so that the animals concerned will not have to wait for a minimum residency period in GB.

The commission has also said that work is ongoing on a solution regarding the risk control of scrapie, to facilitate the movement of sheep and goats between Great Britain and Northern Ireland.

The commission has suggested that the UK continues to follow, even if only temporarily, the EU’s sanitary and phytosanitary (SPS) rules, as it does now.

Most checks on Great Britain – Northern Ireland trade would be removed if there was a so-called “Swiss-style veterinary agreement” in place.

However, the EU has said that the UK has refused this option.

Last month, the EU and the UK, provided a further three-month extension, until September 30, 2021, of the grace period for the movement of chilled meats (e.g. sausages and other meat preparations) from Great Britain to Northern Ireland.

The purpose of this additional period was to allow stakeholders, and in particular supermarkets in NI, to complete the adjustment of their supply chains.