Exports of sheepmeat from the UK down 18% in April 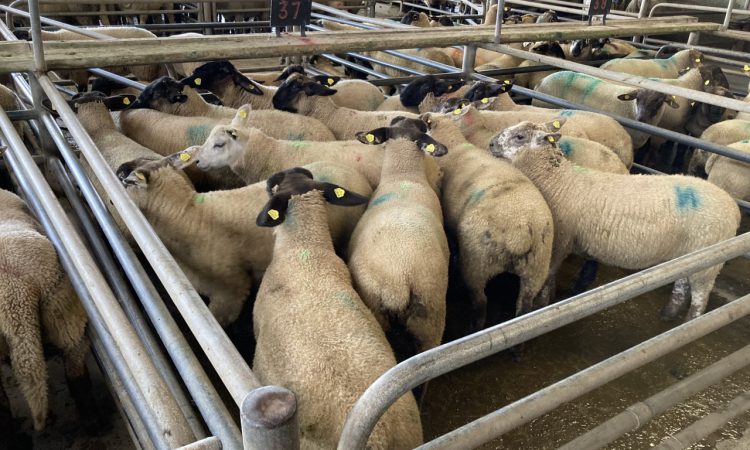 The Agriculture and Horticulture Development Board (AHDB) said that total UK sheepmeat exports for April totaled 5,250t, with exports to the EU accounting for 87% of this figure.

The AHDB said that the decrease seen in exports is likely due to a number of factors, which include: high Great Britain (GB) lamb prices that are reducing competitiveness in the EU, as well as a lower European foodservice demand, in light of Covid-19.

Tight supplies of lambs available for export were also a factor, as well as continued and increased trade friction with the EU, the AHDB added.

The AHDB said that during the first four months of this year, 17,200t of sheepmeat have gone from the UK to the EU.

Charlie Reeve of the AHDB said that the high sheep prices in GB – which has seen them close the gap on French prices – will limit some of the export demand from the continent, as GB prices are less competitive at present.