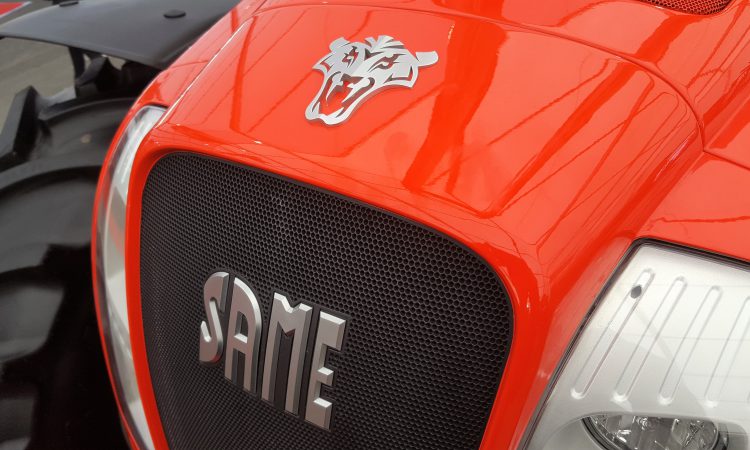 The inauguration of new SDF (Same Deutz-Fahr) production lines in Turkey took place this month. The renewed plant (in Bandirma) is now claimed to have a production capacity of 15,000 tractors per year.

According to SDF, the renovated and upgraded facility “reinforces the role of the Turkish factory as a production hub serving domestic, European and worldwide markets”.

An investment of €10 million has reportedly been made in the plant (pictured below) over a period of 18 months. 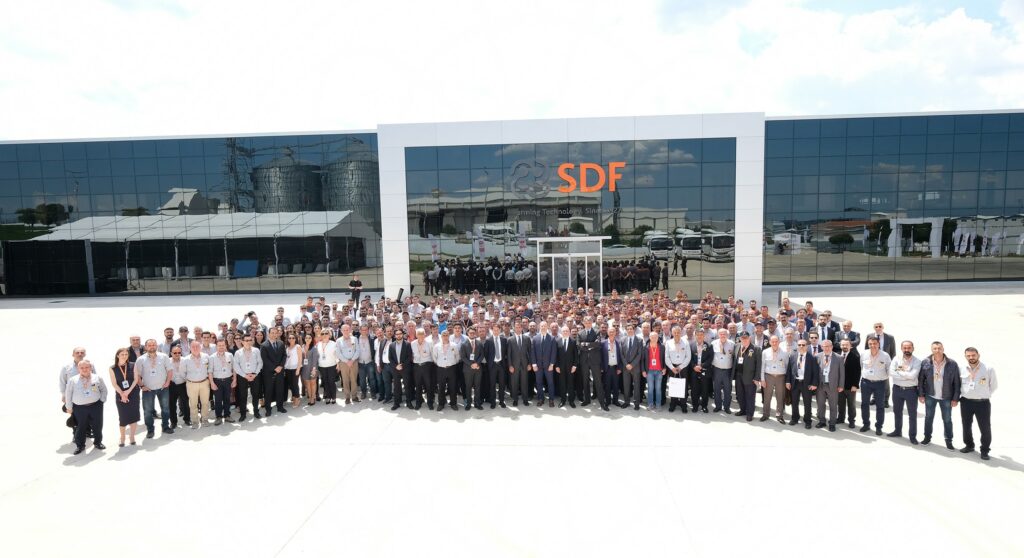 A new production building (spanning an area of 10,000m²) has been added to the existing facility. This, says the company, results in a total covered area of over 27,000m².

An additional “modern” paint shop has also been completed. It will allow a “doubling of production capacity”.

Moreover, a new transmission assembly line and test bench will allow SDF to “localise the production of core components”.

The development works also encompass a new spare parts warehouse and a so-called SDF Academy – to train not only Turkish dealers and customers but also those from other markets in that geographical region.

“In the last part of 2018 the Turkish economy started to face difficulties. The first months of 2019 are not showing improvements,” commented Lodovico Bussolati, chief executive officer of SDF.

“Nevertheless, our investment in Turkey is part of a long-view strategy. The actual market situation is giving us an even stronger commitment to go on with our Turkish project and to reinforce our presence there.” 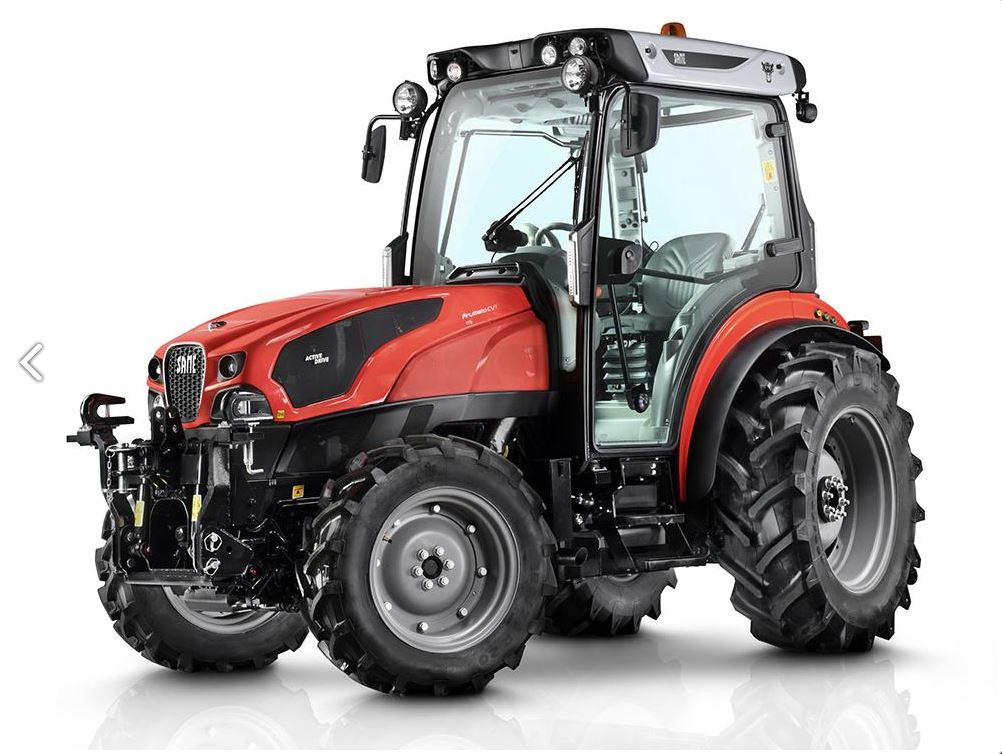 The tractor is intended for use in vineyards and orchards, so applications in Ireland or the UK are limited.

According to Same, the new ActiveSteer facility allows the operator to work in confined spaces (thanks to its tighter turning circle), whilst maintaining the track and wheel-base dimensions of a “conventional tractor” in this category.

Thanks to the new rear axle, the rear wheels can now achieve a turning angle of 20°.