Home » Agri-Business » Extension to processing agreement between Dairygold and Glanbia

Extension to processing agreement between Dairygold and Glanbia 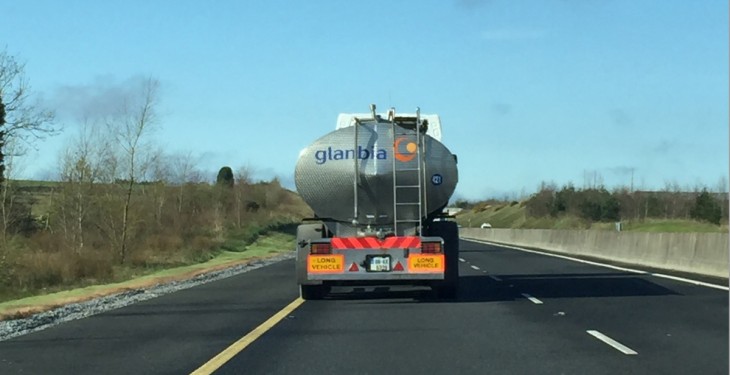 Dairygold and Glanbia Ingredients Ireland (GII) have agreed a three-year contract manufacturing and supply collaboration to the end of 2019.

This follows a successful 10-year contract manufacturing and supply agreement between the two dairy processors.

Under the new arrangements Dairygold will process whole milk into cheese, whey and/or skim milk powder (SMP) for GII.

Meanwhile, GII will process cream into butter and buttermilk powder for Dairygold.

In a joint statement Jim Woulfe, CEO, Dairygold and Jim Bergin CEO, GII confirmed the contract manufacturing and supply working relationship over the past ten years has been mutually beneficial for both parties.

Collaboration has worked well and continues to be strategically significant in allowing each of the two businesses to build out their processing investment plans, while working together in areas of significant mutual benefit.

Under the terms of the original agreement, Dairygold began supplying a volume of cream to Glanbia in 2005 for the contract manufacture of Dairygold branded butter and butter oil at Glanbia’s Ballyragget butter production facility.

Then from 2006, Glanbia began purchasing whey from Dairygold for processing. Glanbia supplied Dairygold with a volume of milk for contract manufacturing into Glanbia dairy products at Dairygold’s Mitchelstown plants.

Both parties maintained their own existing separate commercial arrangements with milk suppliers and customers. They continue to do so following this three-year extension.