Farmer rescued after falling down 60ft sinkhole in field

A quad driver has been rescued after falling 60ft (18m) into a sinkhole in a field in England earlier this week, emergency services have reported.

The incident occurred to the driver - believed to be a farmer - in the county of Cumbria, in the northwest of England, yesterday (Thursday, March 4) and involved a multi-agency rescue.

According to Cumbria Fire and Rescue, the operation involved themselves, as well as Cumbria Police, the local mountain rescue service, the Great North Air Ambulance Service and the North West Ambulance Service. 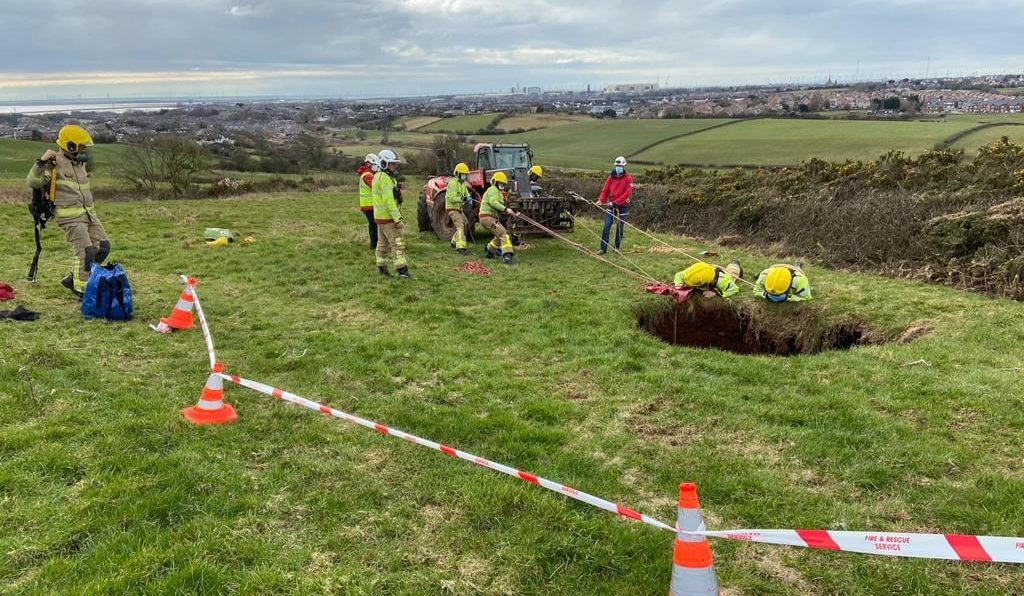 Earlier today, crews from Barrow and Ulverston attended an incident where an individual had fallen 60ft into a sinkhole in a field whilst riding a quad bike.

"Alongside our colleagues from Mountain Rescue, we were able to bring the individual to safety using line rescue equipment. 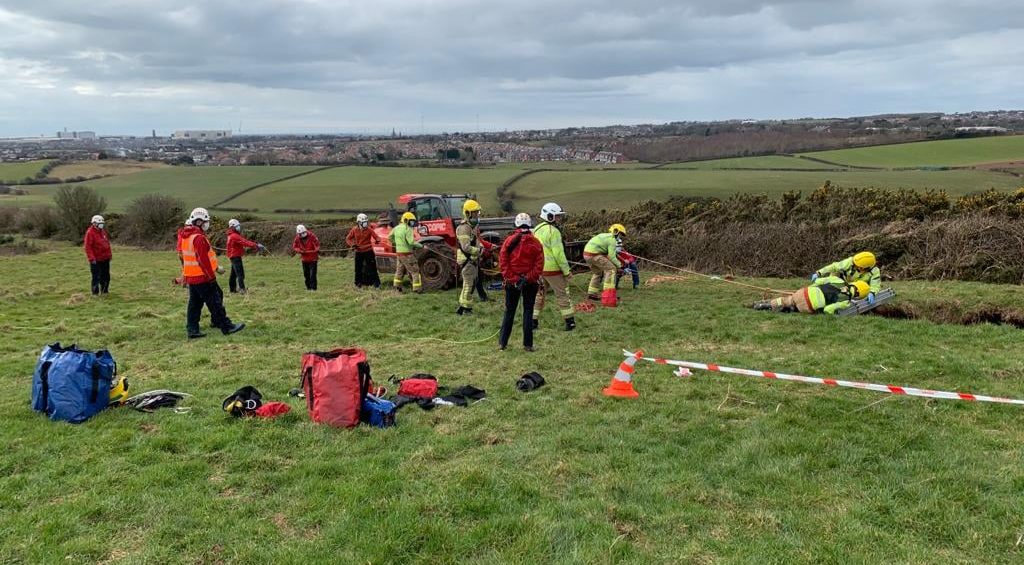 According to the BBC, the man in question is a farmer, who was recovered using ropes and pulley systems in an operation involving fire crew and mountain rescue volunteers.

The BBC reports that the ground "opened up as he rode across a field" at Bowesfield Farm in Stank, to the south of the county.

The man, in his seventies, was then reportedly airlifted to hospital for treatment to chest and back injuries. 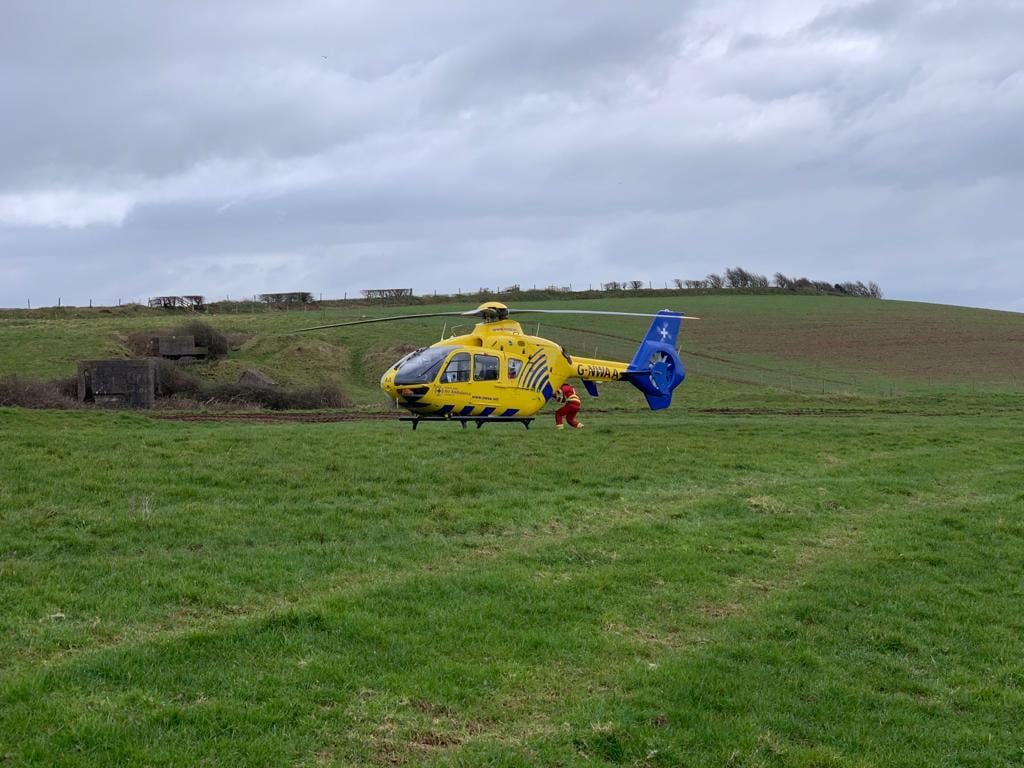