Home » N.Ireland » Farmers are the true custodians of the soil

Farmers are the true custodians of the soil 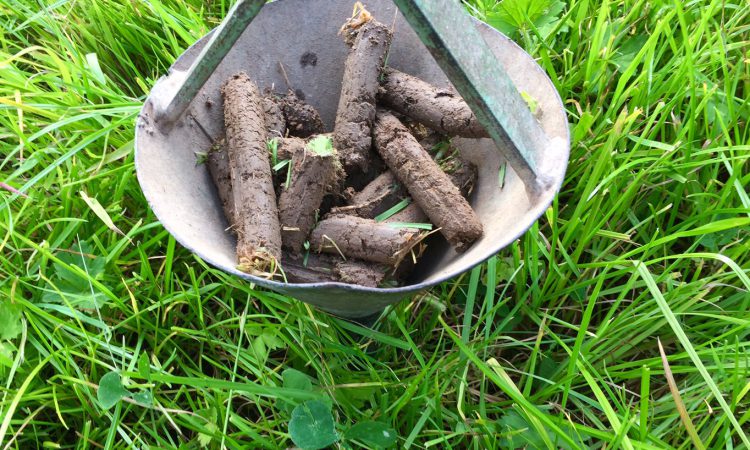 December 5 this year was World Soil Day. I hope it provided members of the general public everywhere with the opportunity to pause and think about the importance of the top 6in of the world’s surface to us all.

If our soils are not kept in optimal condition, then we can say goodbye to any hope of feeding the world’s fast-growing population into the future.

Farmers often get criticised for not managing soils in a sustainable manner. For me, however, this is a case of total misconception.

The reality is that farmers should be praised for doing such a good job in managing our soils sustainably, given the continuing pressure put on them to produce unending quantities of cheap food.

Every farmer worth his or her salt knows that proper soil management must go to the very heart of their business plans. If they fail to address this core issue, then they have no future.

Hard experiences garnered over many centuries have taught farmers this very salutary lesson.

The first people to grow crops were the Garamantes in what was modern day Libya.

They harnessed the idea of cultivating plants for food producing purposes but fell foul of the problems caused by the continuing erosion of their soils.

Flash forward to the 20th century and farmers in the US got caught in the same way – the end result being the Oklahoma Dust Bowl.

So yes, farmers do have prior form when it comes to the mismanagement of their soils. But one should also point out that they have always been able to learn from their mistakes. For example, the Dust Bowl experience created the impetus for what we know today as ‘min-till’ cultivation.

Our land is a finite resource. Looking around the world today, it is not soil mismanagement that is causing the genuine concern that exists regarding our potential to grow food on a sustainable basis for the future.

Rather, it is the ever-increasing rate at which developers continue to build on prime agricultural land. Once this resource is taken away from us, it can never be replaced.

Sustainable intensification was a phrase coined by Ireland’s former farm minister Simon Coveney as he chaired the negotiations that led to the settlement of the last Common Agricultural Policy (CAP) reform package.

In essence, this means achieving higher crop yields in ways that nurture the future sustainability of our soils.

Farmers are more than happy to buy into this principle. But it comes at a price, one which consumers around the world will have to pay. The days of cheap food are over. Farmers cannot be expected to work for nothing.