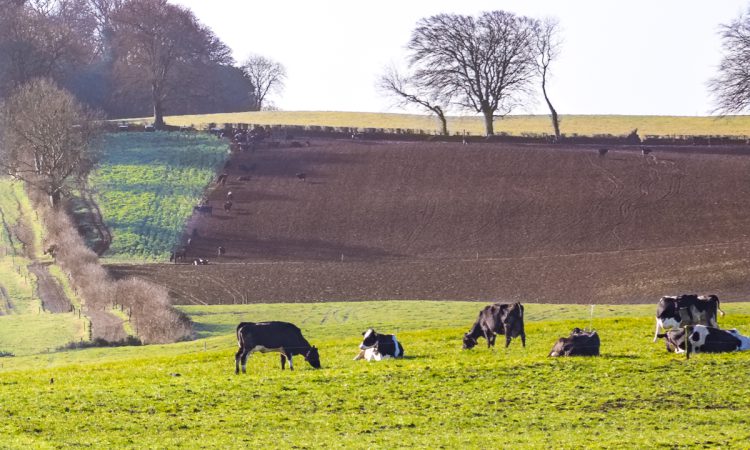 If Ireland has full alignment – in relation to Brexit – then the country will also have to have a level playing-field and agreement on the rules of the single market.

A situation cannot arise where farmers in Northern Ireland are producing food according to a totally different set of rules and regulations to farmers south of the border and expect there to be no requirement for border checks.

This is according to the Tánaiste and Minister for Foreign Affaris and Trade Simon Coveney, who was speaking during Dáil proceedings earlier this week.

The minister was responding to questions put to him by the Green Party’s deputy Eamon Ryan who said he “welcomed the fact that the UK Government is moving towards regulatory alignment for agricultural and manufactured products in a possible Brexit deal”.

What about the environment?

Ryan also pointed out that “we need other regulatory alignments”.

I cite the example of regulations for the environment which knows no borders.

He continued: “Do we know whether regulatory alignment will apply to the likes of the habitats directive, the water framework directive and the nitrates directive?

“Will those directives be justifiable on all of this island via the Court of Justice of the European Union?

The waters of the Shannon rise in Fermanagh.

“The water that arrives in a house in Dundalk crosses the border three or four times on its journey from its source.

“Slurry coming from certain Northern Ireland farms will be spread in the south. Are we certain that this regulatory alignment is also now agreed?”

The Tánaiste, meanwhile, highlighted how regulatory alignment means “we operate by the same rulebook on both sides of the border”.

That goes beyond rules of origin and labeling rules – it applies across the board.

He added: “That is part of the UK’s proposal, but nothing is agreed yet.

“We simply have a proposal that is the focus of discussion and hopefully will soon be under serious negotiation.

“It is not the basis of what an agreement will be if it happens – but it certainly needs to be the basis of a discussion.”