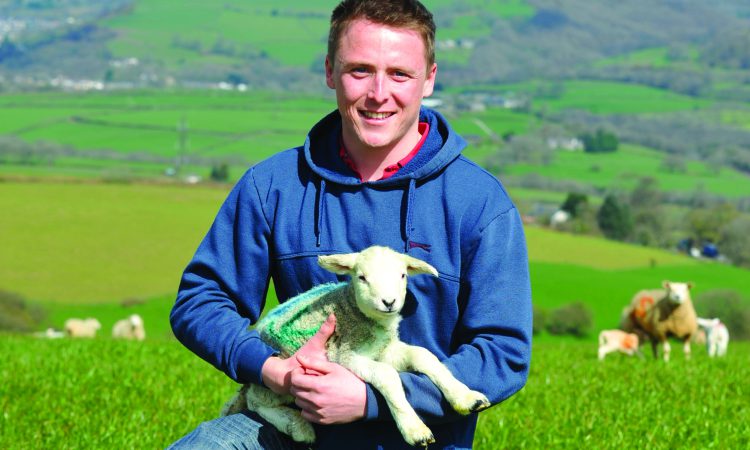 Britain’s farmers will be showcasing their quality food in the national press over the next four weeks as the National Farmers’ Union partners with Colman’s to promote British meat.

Livestock farmers and the NFU’s Back British Farming message will take centre stage in The Sun newspaper every Saturday throughout November, reaching nearly 1.5 million people each time. The first is set to appear this weekend, on Saturday, November 9.

The farmers set to be featured across the country, include: 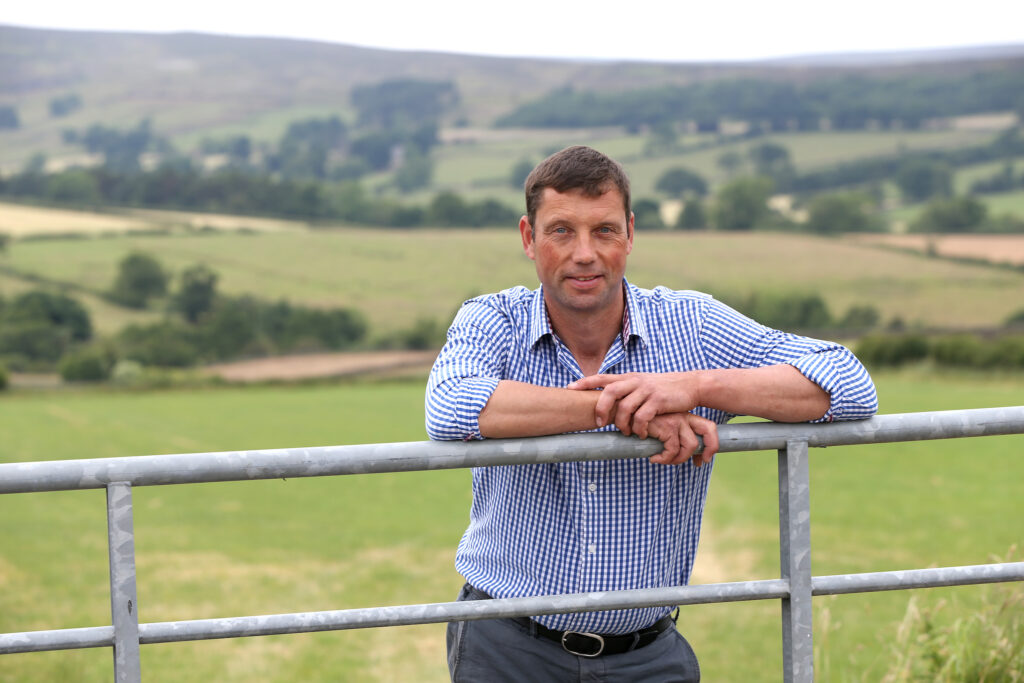 NFU livestock board chairman Richard Findlay, a Yorkshire sheep farmer who will feature in northern and Scottish editions on November 16, said: “This campaign is a great chance to showcase the incredible lamb, beef and poultry that we produce here in Britain.

“With the current political uncertainty and the low farm gate prices that many livestock farmers are facing, it is more important than ever to galvanise public support for our fantastic farmers and their world-leading products.

British farming has a fantastic story to tell. As a farmer, I am immensely proud to produce some of the highest quality, tastiest and most nutritious food in the world, and at some of the most affordable prices.

“We need to be doing all we can to spread the Back British Farming message even further and encourage the public to buy local and buy British.

“I thank Colman’s for their support of British food and farming. It has been great to work with such a well-known food brand on a campaign which really celebrates the classic pairings that form the centrepiece of many traditional British family dinners, from lamb chops and mint sauce to roast beef and horseradish.” 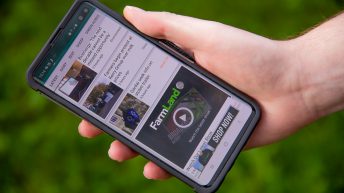 60% prefer to get their farming information online