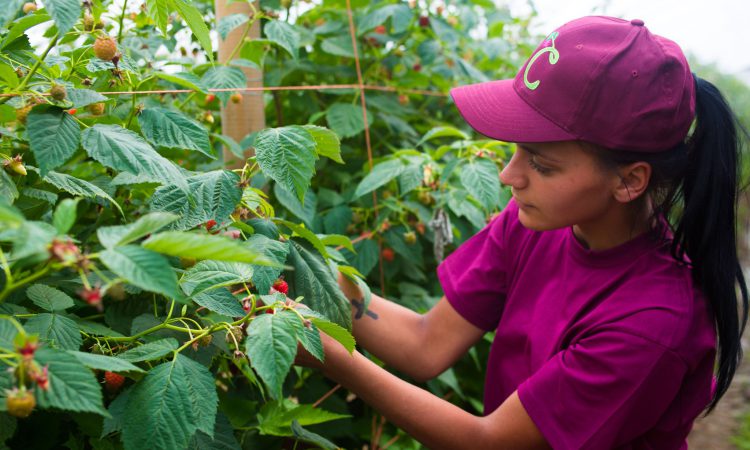 More than 11,000 people have signed up to a new ‘Land Army’ style scheme to help farms across the UK weather coronavirus-driven labour shortages.

The ‘Feed the Nation’ campaign, was started by Brighton-based charity Concordia, which facilitates volunteering and international work placements to promote intercultural understanding and peace.

Concordia was founded in 1943 to recruit volunteer labour to help with the war effort and to encourage peace and reconciliation in the aftermath of the Second World War.

Since it launched, the charity has supported nearly three-quarters of a million people to undertake intercultural exchanges all over the world.

The charity also works closely with Defra and the Home Office as one of the government’s trusted operators of the Seasonal Workers Pilot Scheme.

Feed the Nation is a national campaign started and run by leading ethical labour providers Concordia, Hops Labour Solutions, and Fruitful in response to the coronavirus pandemic.

It comes at a time when many farms fear lockdown travel restrictions will prevent them from hiring enough seasonal workers to pick and pack fruit and vegetables.

Figures by the Country Land and Business Association (CLA) showed UK farms could be short as many as 80,000 seasonal workers this year.

The Feed the Nation campaign encourages UK workers who have either lost their job or been furloughed to apply for paid positions on local farms.

Successful applicants will receive training on the farm (and are paid to undertake this training) and can be assured that all farms, many of which include working in open fields, are following the correct procedures around safe working conditions during the Coronavirus outbreak.

Housing is always provided although participants do not have to take it up.

A spokeswoman said the scheme had already received a lot of interest.

“To-date, we have had more than 11,000 applications of interest in the programme – from people all over the UK, and beyond. Of those, 15% are then opting to interview for a role.

Almost 90% of applicants are from UK citizens. Half of whom have lost their livelihoods due to the Covid-19 outbreak. Only 30% have worked in farming in the past.

“We are proud to be able to support all of them during this time with an offer of employment over the summer months.

“The vast majority of roles begin from the end of April and early May, though we are currently placing applicants on farms who are already in need of workers.

“We are also working with other charities representing industries (from hospitality, sports and horseracing) and their ex-employees who have been especially impacted by the COVID-19 outbreak – to get people into farm roles and earning an income.”

Secretary of State George Eustice seemed supportive of the concept.

Speaking about how the industry’s potential labour shortages, he said: “Our farmers are doing a fantastic job of feeding the nation during this immensely challenging time.

“I have been speaking with the industry about the critically important issue of seasonal workers, who usually come from Europe to pick fruit and vegetables.

We need to mobilise the British workforce to fill that gap and make sure our excellent fruit and vegetables are on people’s plates over the summer months.

“There are already brilliant recruitment efforts underway by industry and I would encourage as many people as possible to sign up.

“We will also be looking at other ways to make sure farmers have the support they need ahead of the busy harvest months, while also keeping workers safe and protected.” 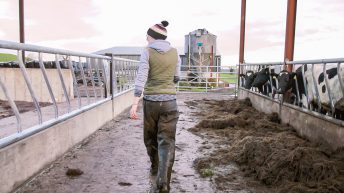