Home » Machinery » Fendt not Germany’s best-selling brand; but 724 Vario is its ‘favourite’ model

Fendt not Germany’s best-selling brand; but 724 Vario is its ‘favourite’ model 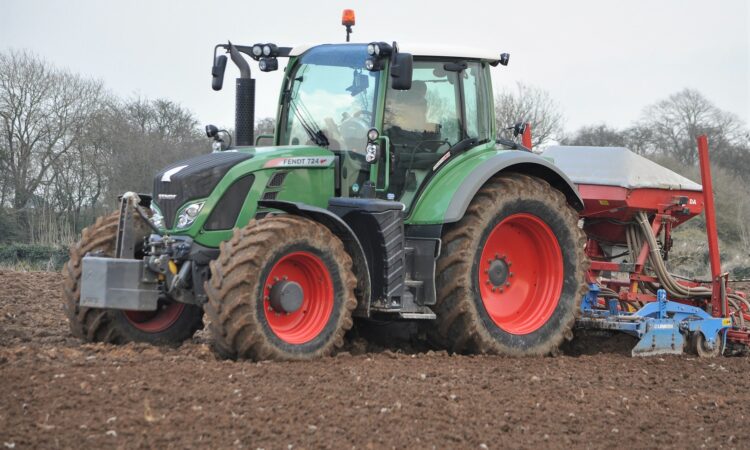 The German Motor Vehicle Office (KBA) has released its 2017 registration figures for tractors, which show Fendt in second position (for new tractor sales).

While Fendt came in second in the overall tractor statistics, it showed the biggest increase in sales. It sold 1,172 more tractors in Germany in 2017 than it did in 2016.

“I am delighted that the professional situation for many farmers has improved over the past year. There is also evidence of this in customers’ buying behaviour,” said Andreas Loewel, head of Fendt’s German sales division.

“The almost 5,800 tractors we sold have not only been built and approved, but we truly made them with the customer in mind.”

Fendt says that, while it may not be the best-selling brand overall in Germany, many of its tractors continue to be Germany’s best-selling models.

For example, the 724 Vario is the most popular individual tractor model there. In fact, four out of the top five best-selling models are from the Marktoberdorf factory. 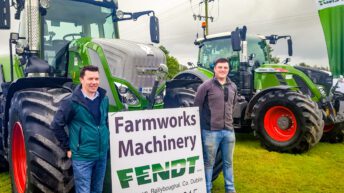 Newest face of Fendt out in force at weekend beet demo