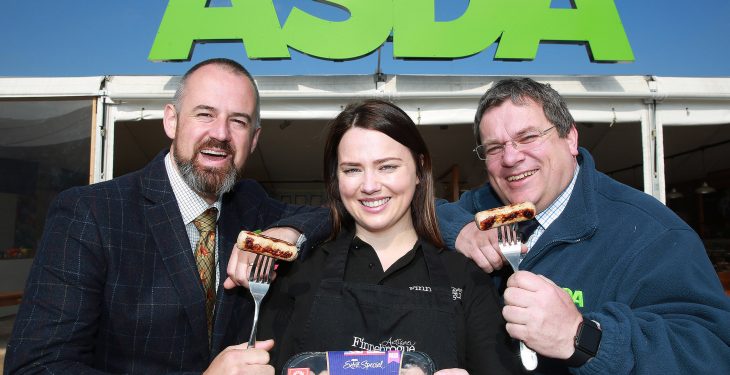 Downpatrick-based meat processor, Finnebrogue Artisan, has been awarded a new UK-wide contract which will see it supply a range of own-label ‘Extra Special Light & Lean’ sausages to over 350 Asda stores.

Announced at Balmoral Show 2017, the new contract has a retail value of £2 million and extends Finnebrogue’s existing national partnership with Asda from 2014, when it started supplying the entire ‘Extra Special’ sausage range to the supermarket’s UK stores.

The addition of ‘Light & Lean’ to the 16-strong Extra Special range coincides with the start of the summer season when sausage sales traditionally spike. With almost seven million packs of Asda’s own-label premium sausages expected to sell over the summer months alone, ‘Light & Lean’ provides a “healthier, gluten-free alternative” to the popular barbeque staple.

The Extra Special sausage range supplied by Finnebrogue has been an outstanding success since the contract was first announced at Balmoral in 2014.

“We’re delighted that our partnership continues to flourish and that we are marking the third anniversary by extending the range to include this premium, healthy option – which reflects the ever-changing needs of our customers.”

Over the past 12 months, the Extra Special range has won a number of prestigious awards including Product of the Year 2017.

Sarah Savage, Finnebrogue’s New Product Development Manager for Asda, added: “We are proud to be one of Northern Ireland’s leading artisan food producers and have built our relationship with Asda thanks to our innovative approach, dedication to new product development and consistent quality”. 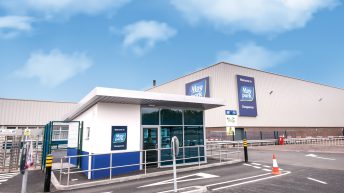